The Queens have resolved to move away from the roles as head women, and Mothers of the state to more proactive roles by getting involved in cultural, social, economic and political issues to help enhance the development of their traditional areas. 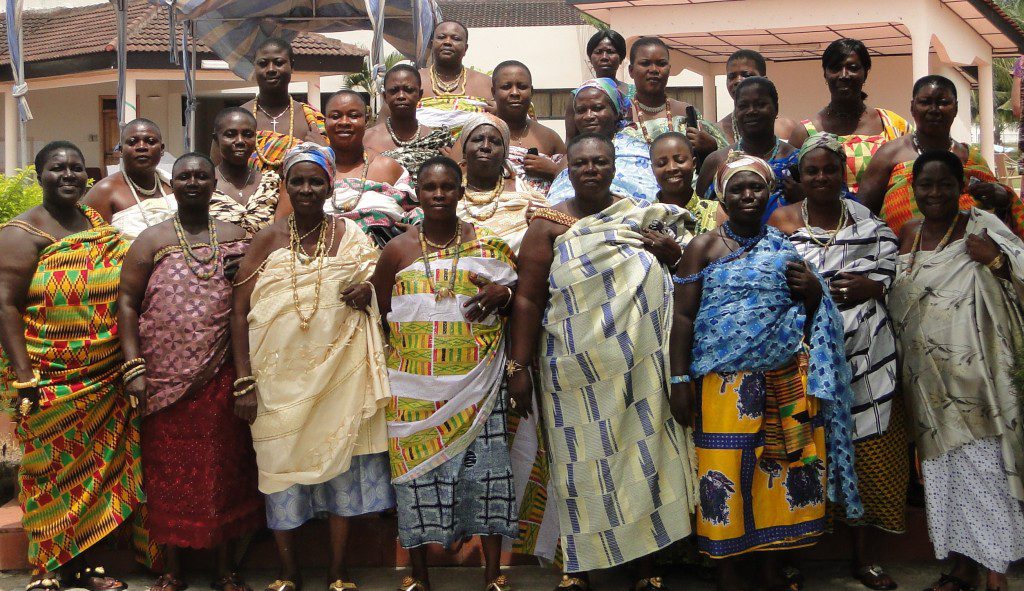 The programme organized by Smart Global Initiative and Microcron Project (Microcron Communication) in collaboration with the Centre for National Culture was on the theme, “Queen Mothers of Ghana-Promoting Gender Equality and Socio-cultural, political and Economic Empowerment”.

It was to among others to feature contemporary photographs, arts, sculpture, poetry and literature as well as community art projects to specifically revive the traditional role and status of Queens, female chiefs, high Priestesses and other female traditional leaders and matriarchs in Africa and to empower vulnerable women and adolescent girls.

The exhibition would be extended to other regions in the country and as well as parts of Africa and Europe.

Nana Amissah who is also the President of the Queen Mothers Association and Treasurer of the National Association of Queens enumerated planned programmes to be organised by the Queens and female chiefs in the Region.

They included training workshops that would help eradicate some of the obnoxious cultural rites such as female genital mutilation and widowhood rites and ensure that puberty rites were modernized to meet the contemporary needs of girls.

She said in the past Queens were not given the needed recognition, training and attention and that the modern Queen was better educated and has a lot of responsibilities towards her citizens particularly women and children.

The Queen pledged that they would do everything in their capacity to join in the campaign against, indiscipline, teenage pregnancy and indecent dressing.

Nana Amissah expressed regret that Ghanaian youth were blindly imitating western cultures to the detriment of their own and urged all Queens to take up the challenge to educate the youth on their cultural norms and values.

Mr Kezia Owusu-Ankomah, an artist, curator and writer underscored the important role women play in the management of homes and suggested that more women got to parliament and given ministerial and other positions in government to help address the situation of corruption and other vices in the society.

Mr Owusu-Ankomah challenged queen mothers to come up with pragmatic measures that would help reduce bribery and corruption in the country.

Ms Susan Mensah Founder of SMART GLOBAL Initiative and QMOG explained that the photo exhibition on Ghanaian Queens was essential in drawing the attention of contemporary Ghanaians to their roles within the cultural , economic, social and political setting of societies and also to project them as ideal mentors for young Ghanaian females.

She said the exhibition the first of its kind was among many steps taken by Smart Global Initiative to clear the “fog, and remove the veil” for all to see the immense and profound role of Queens and their relevance in promoting sustainable growth and development in the country.

Ms. Mensah said QMOG is also to create a platform to transform social norms and act as a catalyst for dialogue, awareness raising and education by harnessing valuable indigenous knowledge of female traditional leaders and matriarchs to empower vulnerable women and adolescent girls within their communities.