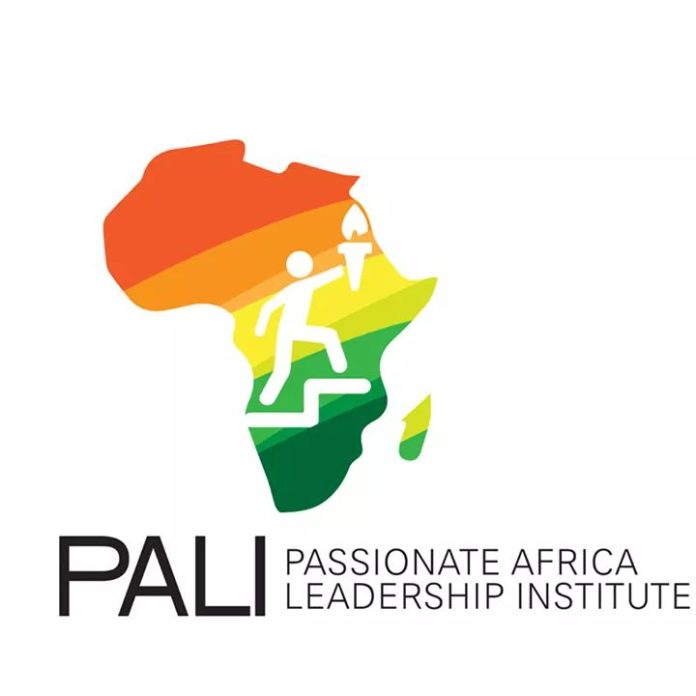 Reshape Africa Initiative, has commended the President H.E. Nana Addo Dankwa Akufo-Addo, for taking swift action against the top hierarchy of the National Youth Authority (NYA) in the face of alleged abuse of power and breach of public trust.

Reshape Africa, is an offspring of the Passionate Africa Leadership Institute (PALI), which is a Pan-African youth movement of young professionals & students who are dissatisfied with the current developmental pace of the region and are keen on playing a pivotal role in rewriting the African narrative.

The Institute, borne out of a deep passion to safeguard and preserve the African value system, high moral and ethical leadership, is very impressed by the swift action of his Excellency.

In a release signed by Mr. Frank Paa Kumi, the Founding President of PALI, and copied to News Ghana, stated that, while commending the government, the Institute would also like to register its disappointment in political appointees of the day, who are not placing premium on the interest of the governed and the poor taxpayer for that matter.

Isn’t it disgusting that the head of a state agency, who is supposed to show selfless leadership to the young generation, is rather milking and taking advantage of the system?

Reshape Africa join the call to pass “Conduct of Public Officers Bill” with urgency to curb the rate of corruption within the public sector as they urge the appointing authority to do thorough background checks in future appointments to prevent a reoccurrence of such gross misconduct.