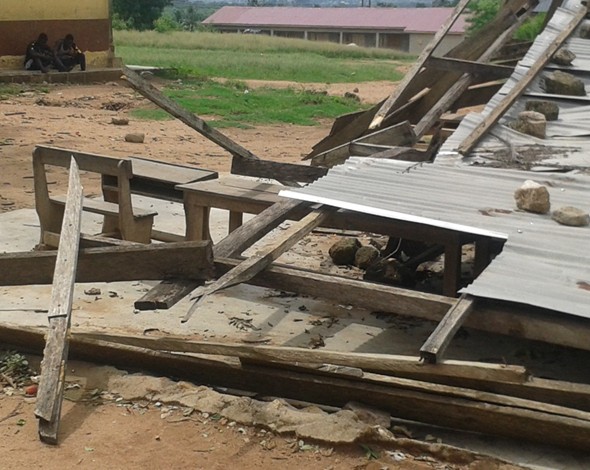 At least seven people were killed and several others went missing after heavy rains in Nigeria’s north-central state of Niger, said a local government official on Saturday.

Abdullahi Maje, head official of the Suleja local government area of the state, said the rain since Friday night wreaked the havoc.

Residents in the Rafin Sanyi community of Suleja were most affected by the rainstorm which also destroyed many houses, Maje told reporters.

He said many trees fell on major roads and vehicles in different parts of the Rafin Sanyi community.

“The roofs of several buildings, supermarkets, and public buildings were also blown off by the rainstorm,” the official said.

Maje said a search for the missing is still underway. Enditem