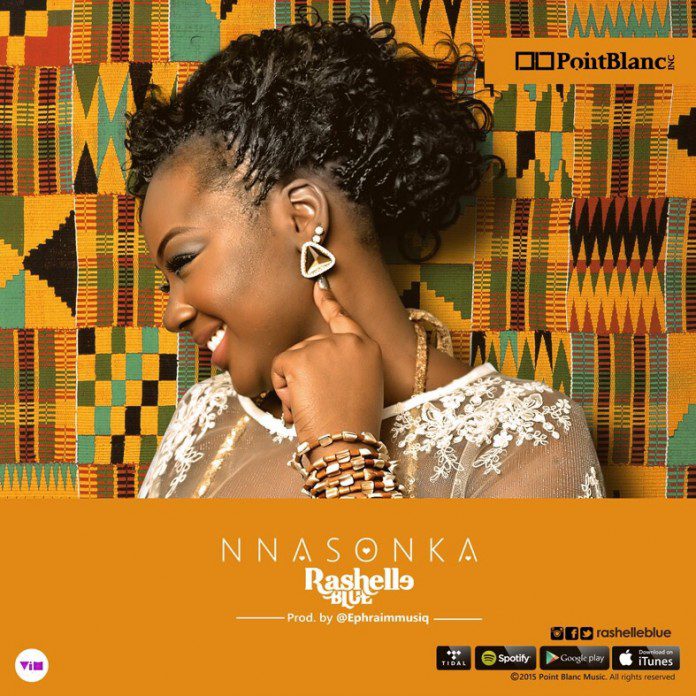 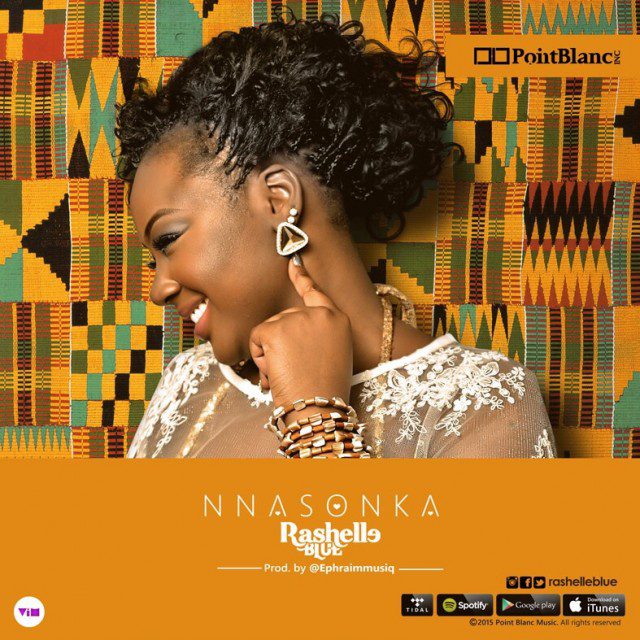 The London based Ghanaian singer after releasing series of collaborations with top Ghanaian musicians including Bisa Kdei, Castro and others decided to go solo on this new project.

The song Nnasonka was produced by Ephraim and will be officially made available to the public on Saturday, 16th July 2015 by her record label, Point Blanc.

Rashelle Blue is currently in Ghana with her management preparing to entertain patrons at the upcoming Salla Fest 2015.