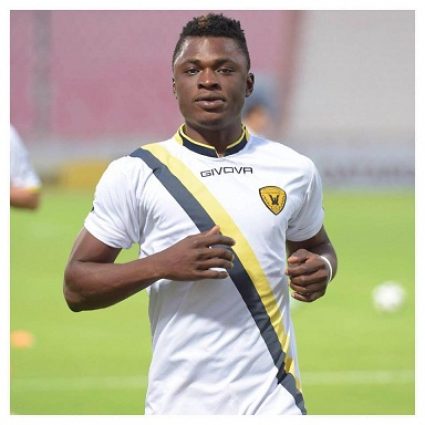 The 22-year-old claims the ambitious gulf side have shown interest in his services after he excelled for Kuwaiti side Al- Qadasia during an Asian Champions League this season.

’’I have been approached by Al- Jazira after I played well against them in the Asian Champions league but I have asked them to rather negotiate with the management of my club since I still have contract with them.” he told Cape Coast-based ATL FM

The former Kotoko and Ebusua Dwarfs strong centre-back, who has impressed since making the switch to Kuwait, has emerged a shock target for South African powerhouse Orlando Pirates.