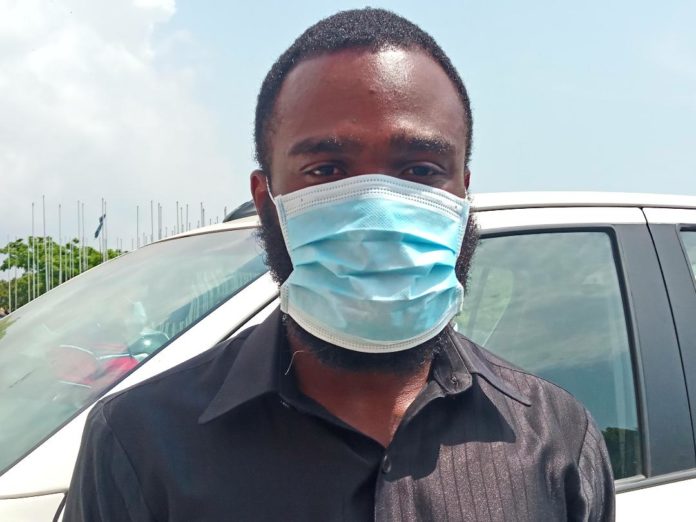 He described late former President Rawlings as his hero and a great man, who would always be remembered by Ghanaians.

Mr Mills said the late President’s demise came to him as a shock and that he always told him that his Daddy (late President Mills) was a great man.