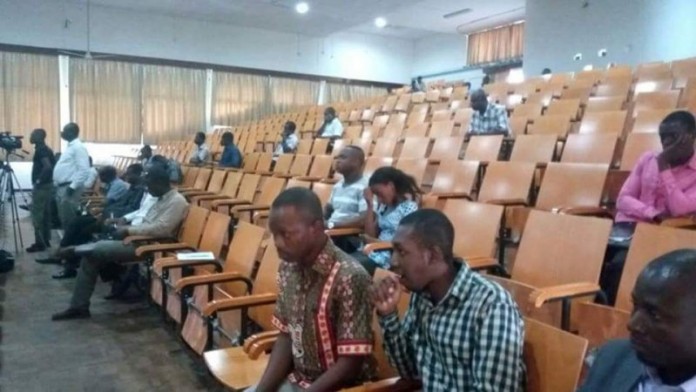 Apathy set in among the student which resulted in the main Auditorium of the University which served as the venue for the event being empty throughout the period of the programme session, although government appointees and party officials of the NDC were present. The re-launch the Campus Connect programme is seen by some political watchers as a strategy to gain support for the NDC ahead of the election in the wake of series of Campus forums held by NPP Vice-Presidential Candidate, Dr. Mahamudu Bawumia across the country which has seen massive support from students.

The Campus connect programme was suspended after students of the Wesley College of Education embarrassed officials of the government who visited their Campus.