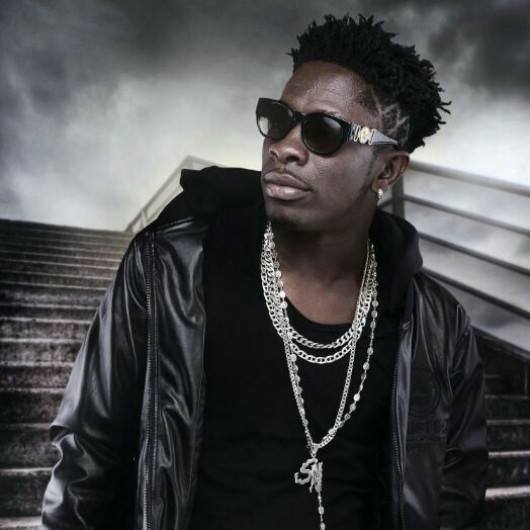 Manager of the late hiplife and Ghanaian dancehall legend, Terry Bonchaka;Reagan Mends has reiterated that he has forgiven Shatta Wale for critically abusing him verbally a year ago.

Reagan Mends, who has managed the likes of King Ayisoba, Sherifa Gunu and Okuraseni Samuel ,revealed this when he was asked to give his Christmas message.

He spoke with Dj Murphy lee ,host of entertainment extra on Sunyani based Metro fm :

“Hahahah!!! My Christmas Message…ok Murphy, the only thing i will say is to take this opportunity to forgive Shatta Wale for critically abusing me verbally a year ago”,Reagan told Murphy.

Upon persuasion to reveal what Shatta Wale really said,this is what Reagan Mends said:

“look,Shatta Wale is still my favourite dancehall artist.He is my younger brother. Why can’t I forgive a guy who was very much closer to Terry Bonchaka? He called me a fool when i tried to correct him based on something he said about Terry Bonchaka. i don’t want to prolong things…Shatta Wale is doing very well so let’s celebrate him, please play me his ‘hold it’ song. That’s my favourite Shatta Wale song for 2015….Hold it …everybody hold it…” Reagan Mends noted with much humour.

Reagan Mends is now the executive producer of the popular entertainment radio talk show,’Hot and classic showbiz review’ on Hot 93.9fm in Accra , hosted by Dr. Who which comes on every saturday from 5-7pm. Stakeholders advised to be advocates of NHIS card renewal

I Wont Let You Down – Japhet Loren Promises His Manager

We have great plans for Samuel Takyi – Manager