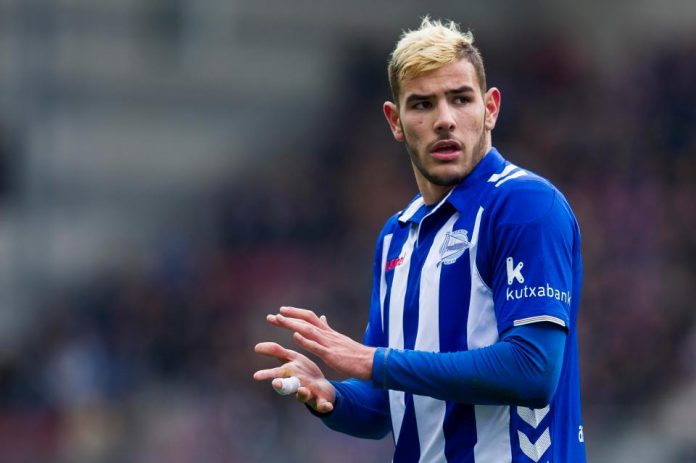 The left-back, 19, impressed on loan at Alaves last season but never featured for his parent club’s first team.

Hernandez, a France under-20 international, is the first player to cross the divide between Atletico and Real since Santiago Solari in 2000.

“The player, who had a contract until 2021, rejected Atletico’s proposals to renew on various occasions and offers from various European clubs for his services, reiterating his firm desire to play for Real Madrid,” read an Atletico statement.

Reports in Spain estimate Madrid will pay a fee of around 30 million euros (34 million dollars) for the defender, whose brother Lucas Hernandez still plays for Atletico, the same club their father Jean-Francois represented.

Earlier on Wednesday Real Madrid announced the departure of reserve left-back Fabio Coentrao, on loan for one year to Sporting Lisbon, with Hernandez his replacement.