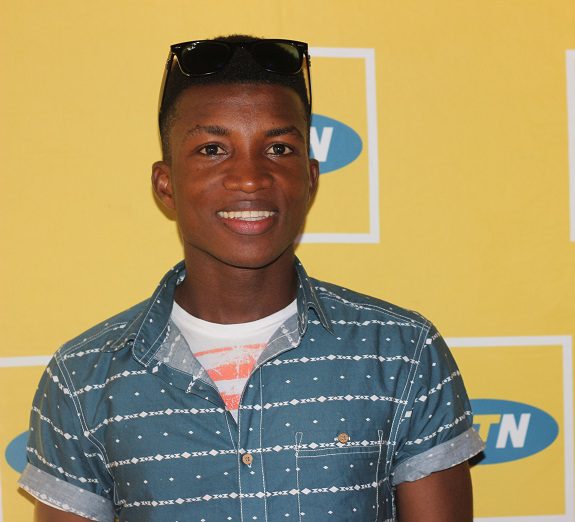 Although the disappearance of highlife artiste Castro is still in the minds of many people, one musician who is praying endlessly for the comeback of Castro is Kofi Kinaata.

Kofi Kinaata who became popular when he featured on Castro?s Odo Pa told Showbiz on Tuesday how difficult it has been for him without his friend and brother, Castro.

According to him, although he is doing his best, he believes he would have been better off if Castro was around.

?I have released a couple of singles but it has not been easy without him. I consulted him for everything. When I have a song in mind he is the first point of call. Apart from music we were like family because we come from the same town? he said.

Kofi Kinaata said that, he had a lot of plans with Castro before his disappearance six months ago.

He explained that he had written a lot of songs with Castro in mind but only hopes for his dear friend to come back.

Asked what he misses about Castro, Kofi Kinaata who is known for other songs like Move, No Chorus, Oh Azaay, Different, Asaw Biara and Triple Vim said Castro?s warm reception and honesty is what he misses most.

Talking about his music career Kofi Kinaata, who has worked with musicians like Samini and Shilo said he would be dropping an album by the end of the year.