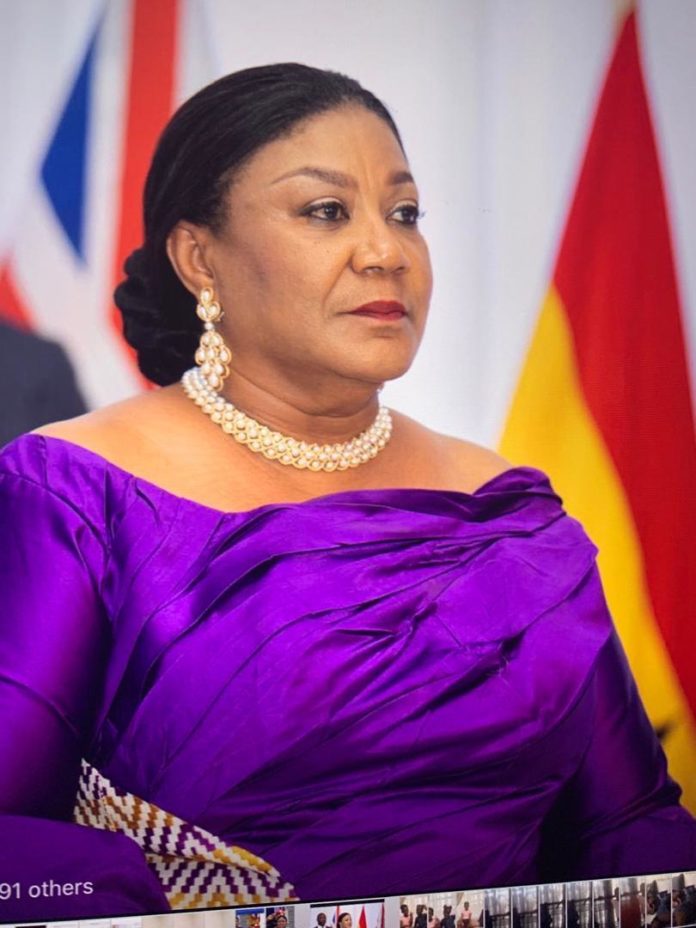 The ultramodern Okaikoi South community library, funded by the Rebecca Foundation, was on Wednesday commissioned in Accra, to aid the reading and learning of children within the community.

The library facility, which was first built by Nana Akomea, a former Member of Parliament for Okaikoi South but abandoned for 13 years to dilapidate, was refurbished and re-stocked with books, and e-materials as well as an ICT mini-lab.

Ms Dakoa Newman, New Patriotic Party’s Parliamentary Candidate for Okaikoi North who led the refurbishment and commissioning process said her motive to give the library a facelift was moved by her deep belief that when the reading habit was inculcated in children, it would play a big role in their studying and their general education.

She expressed the hope that the library will impact the reading habit of the children and urged parents to encourage their children to read good books, instead of playing games on mobile phones.

Ms Newman also used the opportunity to appeal to the constituents to vote for her and President Akufo-Addo in the December 7 general elections, so she could work together with the President to improve the lot of the people.

Nana Akomea, on his part, parted the back of Ms Newman for revamping the library to allow children in the area to access good resource materials.

Mr Hayford Siaw, Executive Director, Ghana Library Authority, said the Authority was poised to partner with personalities and entities to provide such facilities to support reading and learning in the country.

He said the Authority was 70 this year and with the support of the government, have built and expanded many public library facilities across the country, and also provided many desktop computers, and e-readers.

The Land for the Library facility was provided by the St Joseph’s Anglican Church, at Bubuashie in the Greater Accra region.