News Ghana
Home Inside Africa Nigeria Recall process continues in court, despite Melaye’s claims that case is over 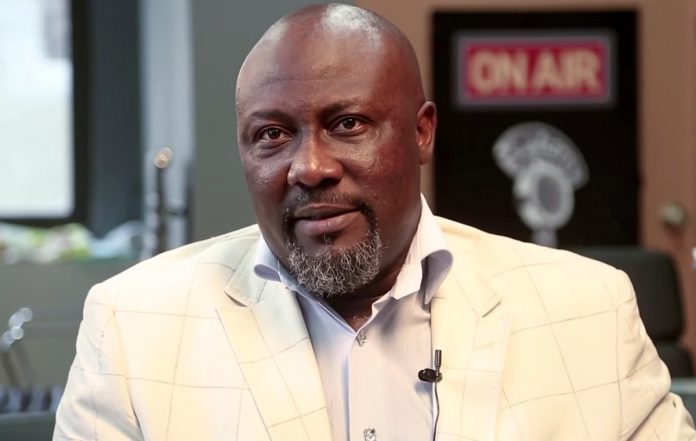 Contrary to claims by Senator Dino Melaye that the Federal High Court had stopped his recall process being championed allegedly by the Kogi State Governor, Yahaya Bello, the actual position of the court is that the process will continue.

Senator Melaye had taken to his twitter handle on Thursday and wrote: “Thank You Jesus. Status quo should be maintained says Federal High Court Abuja on the fake recall case. Yahaya Bello is a loser.”

But Justice John Tsoho in an ex-parte ruling rejected Melaye’s motion for a temporary injunction restraining the Independent National Electoral Commission (INEC) from proceeding with the recall process until the determination of suit challenging his recall.

INEC had earlier posited that only the court can stop the process of Melaye’s recall.

The suit with identification number FHC/ABJ/CS/587/2017 was later adjourned till September 29.

Reacting to the development, melaye described the situation as a product of political malice designed to tarnish his image because of his agitation in support of the oppressed civil servants in Kogi state.