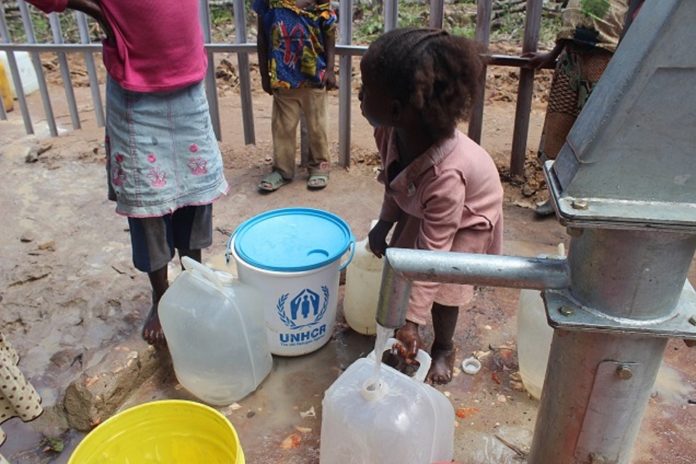 Despite the coronavirus pandemic, more people were displaced worldwide last year than ever before.

A total of 82.4 million were driven from their homes by conflict, persecution and violence in 2020, the UN Refugee Agency (UNHCR) reported in Geneva on Friday. That was twice as many as 10 years ago, and a rise of 4 per cent compared to 2019.

Climate change is also driving more and more people to flee because they can no longer survive in their home countries.

“Behind each number is a person forced from their home and a story of displacement, dispossession and suffering. They merit our attention and support not just with humanitarian aid, but in finding solutions to their plight,” said UN High Commissioner for Refugees Filippo Grandi.

Because many countries closed their borders during the pandemic, fewer refugees found a new home than at any time in almost two decades.

“Refugee resettlement registered a drastic plunge – just 34,400 refugees were resettled last year, the lowest level in 20 years – a consequence of reduced number of resettlement places and Covid-19,” the UNHCR said.

In fact, 1.4 million people currently need such places, according to the UNHCR.

Significantly more than half of the people were displaced in their own country. Of those who fled abroad, 86 per cent were taken in by developing countries.

Turkey topped the rankings in the world in terms of the number of people admitted, followed by Colombia, Pakistan, Uganda and Germany.