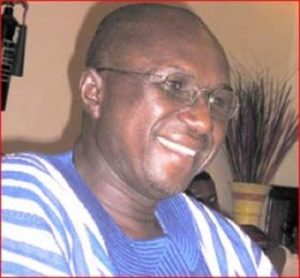 Refugees in Ghana have been urged to desist from interfering in local politics as this could create problems for them. 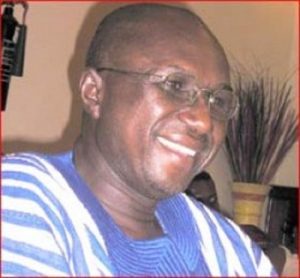 Mr Ambrose Dery, Minister of Interior, said Ghana upholds the rights and privileges of all citizens and foreigners as key to maintaining cordial relations with all nations.

The Minister gave the advice while addressing Ivorian Refugees at Egyeikrom Camp in the Komenda-Edina-Eguafo-Abrem (KEEA) Municipality of the Central Region on Wednesday.

The Camp was established in June 2011 due renewed armed conflicts in Cote d’ Ivoire that displaced more than 3,000 people many of whom were women and children.

Mr Dery advised all foreign nationals especially refugees to obey the laws and regulations of the country to help maintain national peace, stability and tranquility at all times.

He said the country would continue to work towards improving Ghana’s role in strong and vibrant regional markets by expanding intra-regional trade and economic cooperation.

In line with the Government’s vision to resuscitate the economy, Mr Dery said, the Ministry would vigorously pursue an economic diplomacy agenda geared towards advancing the country’s economic transformation agenda.

The Minister, however, allayed fears of the refugees at the camp of an alleged publication in an Ivorian media which suggested that Government was in the process of repatriating them.

Ms Ioli Kimyaci, Country Representative of the United Nations High Commission for Refugees (UNHCR), lauded Ghana’s warm reception at receiving referees and its dedication to ensure that their rights were not infringed upon.

She called for increased empowerment and capacity building for the refugees through job creation to facilitate their economic and social integration.

The UNHCR Country Representative also called on Government to extend it’s policy of creating one factory on every district to the area to empower them.

Mr Michel Dayoro Jean, Chairman of the Refugees Camp, thanked the Government of Ghana, UNHCR, World Food Programme (WFP) among others for their commitment to maintaining the camp.