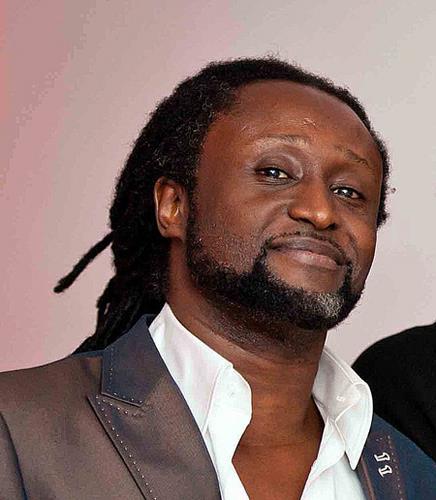 In a statement, TV3 said: ?after preliminary investigations internally, and in accordance with TV3?s own commitment to the highest level of professionalism, Management has decided to take Nana Aba Anamoah off air until further notice.

Hiplife grandpapa, Reggie Rockstone has indicated that management of TV3 was too harsh and unfair to its news anchor, presenter and producer Nana Aba Anamoah following its decision to take her off air.

According to a statement by TV3, the employee?s suspension was informed by recent media reportage relating to her alleged online information theft and other unprofessional misrepresentations that have flooded social and other media in the past one-week.

Nana Aba Anamoah has been trending all week for photos she shared on twitter suggesting that she was at Old Trafford last Saturday to watch the ?Red Devils? play Sunderland. 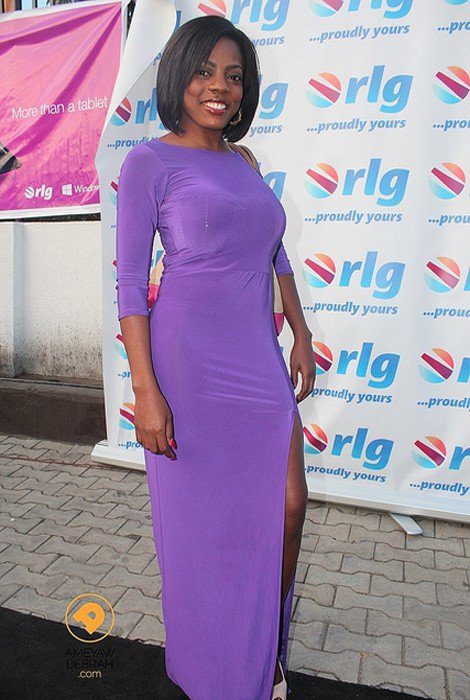 Nana Aba Anamoah The picture however happened to belong to another person, who after seeing that he had been cropped out of the photograph subsequently released other photos to show that the photos belonged to him and not Nana Aba.

The station says it prides itself in professionalism and would do everything to maintain that standards, hence her suspension.

But in a tweet, Reggie Rockstone expressed his disapproval to the sanction.