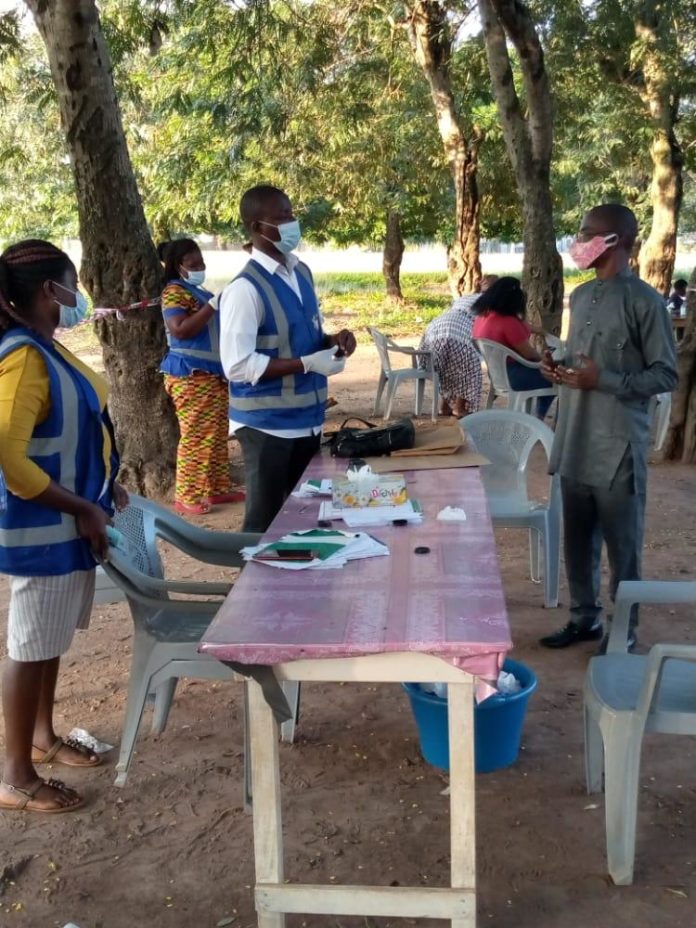 “The new voters registration exercise has commenced in the country, which started on 30th June, 2020 and it is expected to be completed in the month of August, 2020, just a few days to be ended. This is an exercise that will pave way for any Ghanaian who has reached the voting age to register and exercise his/her franchise to vote in the coming election.

Even though the ultimate aim for this exercise is to give Ghanaians the power to vote and elect Members of Parliament as well as electing the President, there are other important and official things that one would be required to provide his/her New Voter’s ID. This has become very necessary for every Ghanaian who has reached 18years of age as provided by the laws of the country, and above to be part of this important exercise.

I have heard a lot of people saying that, they aren’t going to register for this new Voters ID card, due to one or more reasons. Even though their reasons seem to be concrete and laudable, but that doesn’t make them the citizens we want. Permit me to borrow some words from the President, which says “I ask you to be citizens: citizens, not spectators; citizens, not subjects; responsible citizens building your communities and our nation. Let us work until the work is done.” It would be the worst experience when you refuse to register for the new Voters ID card but someone else registers to vote for his candidate to win the election or chooses his leader for you.

We are aware that we are not in normal times due to the Covid-19, but we can’t remain dormant and let things pass by us. We got to take action and register.

During a period like this which is for the registration of Voter’s ID cards, people persuade other people who haven’t attained the voting age to also take part in the registration exercise for them to get more vote for their various political parties. I am saying emphatically that, it is unlawful and not permitted. I’m not the one to tell you the sanctions or penalties but I believe we all know best.

If you are unlucky and you are caught, you will face the law and remember, the person who persuaded you into that may be free whiles you face the consequences and punishment. Even if you are privilege to find your way out, have you thought of how this is going to affect you in the long run or in the near future? This has reminded me of a story I heard sometime ago about a man who was in his fifties but because he registered for the Voter’s ID when he wasn’t actually up to the 18 years age.

Fortunately or unfortunately, This young boy (now a man) was able to register and wasn’t caught but his Voter’s ID card retired him from his job whiles in actually sense, he wasn’t due for retirement. This was due to the fact that, he registered for the Voter’s ID card when he was far younger than the voting age by then, when he was a little boy. A word to the wise is enough. Your vote is your Power! God Bless Our Homeland Ghana And Make Her Great And Strong.

The writer (Justice Phinehas Gyesi) had mostly been writing on crucial national topics.