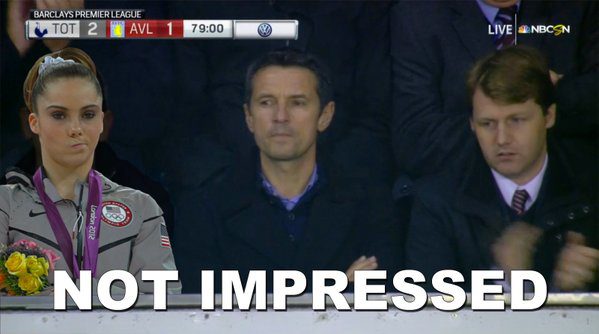 New Aston Villa manager Remi Garde has banned the speaking of French at the club, despite the club signing four players from Ligue 1 in the summer.

Jordan Amavi, Jordan Ayew, Jordan Veretout and Idrissa Gueye all came in from France in the transfer window.

French man Garde, 49, was appointed on a three-and-a-half-year deal to replace the sacked Tim Sherwood on Monday.

“They have to learn English quickly. I don’t want anybody speaking French in the dressing room,” said Garde.

Rudy Gestede and Charles N’Zogbia were both born in France, while squad members Philippe Senderos and Carlos Sanchez both speak French.

“It is very important we understand each other,” added Garde. “It’s also important that the English players speak slowly sometimes at the beginning. Everyone has to make an effort.” Villa have won just once this season – on the opening day against Bournemouth – and suffered seven straight defeats.

They lie bottom of the Premier League table with four points from 11 games.

“The situation at the moment is very difficult for everybody. I have watched a lot of the games they have played since the start of the season.

“The team is unfortunate at the moment. Hopefully we can pull together and improve the level. I am quite confident because there are some very good players in the team.”