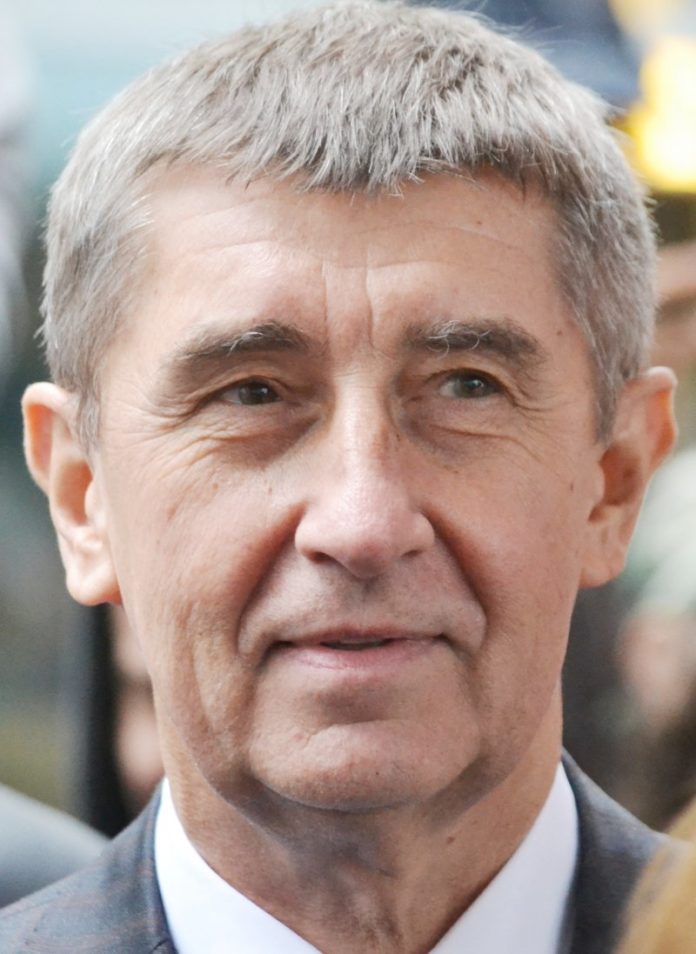 Another national state of emergency came into effect in the Czech Republic at midnight on Monday.

The government under Prime Minister Andrej Babis decided to declare a state of emergency because of a “rocketing rise” in coronavirus infections.

The government is now able to restrict residents’ freedom of assembly, and courts will be able to levy higher fines for violations of medical safety guidelines.

The state of emergency already applied from mid-March to mid-May, however this time the borders are to remain open.
For events and assemblies, the maximum number of participants is 10 indoors and 20 outdoors. Professional sport has to be played without spectators.

Businesses, stores and restaurants are not affected by the rules. A new peak in daily coronavirus new infections was reached on Friday with 3,792 cases.

According to the EU authority ECDC, an average of 303.3 people per 100,000 inhabitants were infected with the virus in the Czech Republic in the last 14 days. Only Spain has performed worse on this metric, with an average of 319.3.