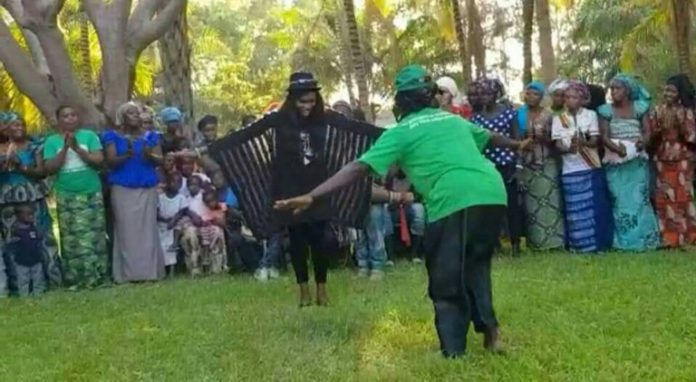 With South Africa’s economic growth expected to shrink by more than 8 percent in 2020, the Cabinet on Thursday said the further reopening of the economy would boost growth especially in the tourism sector.

South Africa recently moved to level two of the national lockdown which means the local tourism sector and others would be more opened to the general public.

“This significant transition will inevitably revive our economy and contribute to the creation of much-needed jobs, particularly in the tourism and hospitality industry,” Minister in the Presidency Jackson Mthembu said.

Mthembu briefed the media following Cabinet’s Wednesday meeting which was attended by the president and ministers.

The government was in the process of developing an economic recovery and reconstruction plan aimed at reforming the economy and job creation.

Mthembu said the Cabinet approved the two training programs which would assist in building state capacity.

“The first one is the economic governance spring school training, for members of the executive from all spheres of government. It is designed to broaden learning perspectives through analysis and critical reflection on the nature of challenges of government,” he said.

Mthembu reiterated the government position in the fight against rampant corruption, adding that actions would be taken against those accused of stealing state resources.

“The scourge of corruption which manifests itself in the blatant theft and looting of state resources is the biggest societal cancer that has the potential to erode public trust in government’s efforts to improve the lives of the people,” he said.