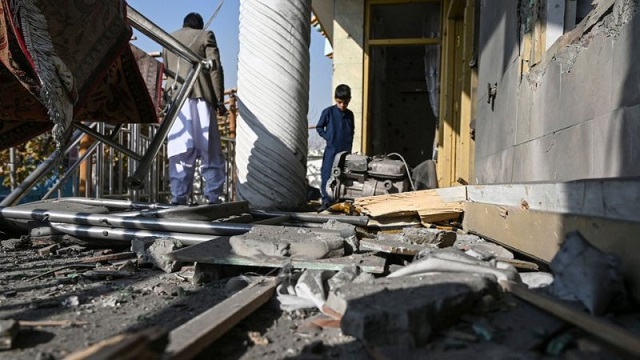 The conflicts in Afghanistan have killed and wounded 26,025 children between 2005 to 2019, Britain-based charity Save the Children said in a report released on Monday.

In 2019 alone 874 children were killed and 2,275 others were wounded in Afghanistan – a number that consists of 30 per cent of the total killed or maimed children in conflict-hit zones across the world, the group said.

These children, according to the report, were killed and wounded as a result of the direct conflicts between pro- and anti-government forces.

Earlier a report by the UN mission in Afghanistan (UNAMA) said that in the first nine months of this year a total of 5,939 civilians were killed and wounded – 31 per cent of whom were children.

In the meantime, a 2019 analysis by Save the Children shows that Afghanistan was the deadliest place for children among 11 countries that were considered as the most dangerous places for children.