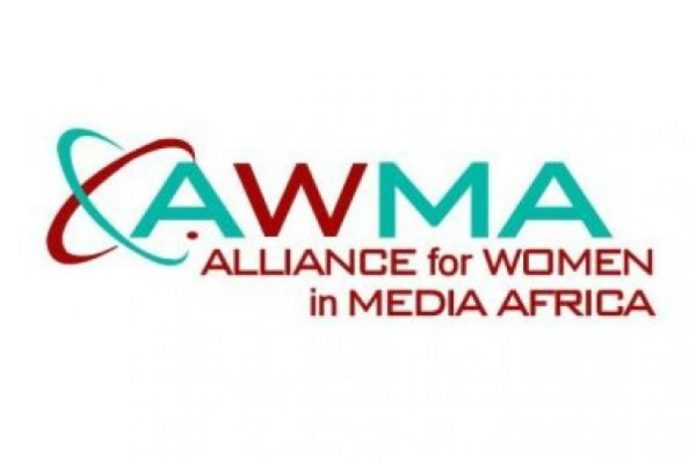 The Alliance for Women in Media Africa (AWMA) has launched its maiden Report on the ‘Status of Women in the Ghanaian Media’ setting the tone for a national advocacy towards a greater representation and participation of women in the profession.

The Report was launched in Accra in partnership with the School of Information and Communication Studies, University of Ghana.

It seeks to address issues on the kind of support women have within the Ghanaian media, the beats they cover and how these contribute to their growth as news professionals.

It further highlights what the chances of progression in their journalistic carrier are, the type of legal structures and institutional policies that support women in the field of journalism.

Professor Akosua Darkwah, the Head of Sociology Department, University of Ghana, who launched the Report, said media managers needed to pay attention to the remuneration of women in the media while ensuring a safe working environment.

She encouraged women to take interest in special beats reporting to make them more relevant in their newsrooms.

Prof. Audrey Gadekpo, the Dean of the School of Information and Communication Studies, University of Ghana, said the Report would help address systemic imbalances in the media by providing concrete evidence to be used to drive gender advocacy, particularly in the newsroom.

“We need to constantly keep our eyes on the ball and from time to time check to see whether or not, collectively, women in the media are making progress,” she said.

Mrs Shamima Muslim, Convener of the Alliance for Women in Media, said the Report was a ground breaking research that sought to provide vital data and evidence to push for an improvement in the working conditions of women in the Ghanaian media.

“In Ghana and across the world, women are generally underrepresented in the media, our history, cultures and economies have left us with an unbalanced world and an unbalanced newsroom,” she said.

“The Report aggregated the live experiences of women in media because they too matter.”

It would serve as a guide in engaging regulatory agencies in the development of a gender policy for use by the media, Mrs Muslim said.

The research, supported by the United States Embassy, was conducted on 318 female newsroom employees working in 75 diverse newsrooms with a maximum of seven years working experience.

Findings of the research showed that women in the media were covering a wider pool of beats, including politics and business, but were still more likely than men to be assigned ‘soft news’ and social beats.

It also showed that women perceived there were pay disparities between them and their male counterparts and felt discriminated against in promotion opportunities.

Similarly, only few women occupied positions in the upper echelons of media organisations and tended to be in middle management rather than decision-making positions.

The Report said women were expected to be the primary caregivers in the Ghanaian society but work conditions in the media made it difficult for them to effectively combine work with that social responsibility.

It also showed that gender-based harassment was common in Ghanaian newsrooms but few organisations had policies to address the problem.

The Report recommended that stakeholders and media owners ensured flexible schedules that allowed women to balance work with family responsibilities.

It called for the provision of child friendly facilities at the workplace to enable women to take their children along to the office, where necessary, so they could stay at work without anxiety about neglecting their babies.

The Report also recommended that the remuneration in the media be improved to attract and retain journalists, including women, and ensure promotion and career development opportunities were transparent for both women and men.