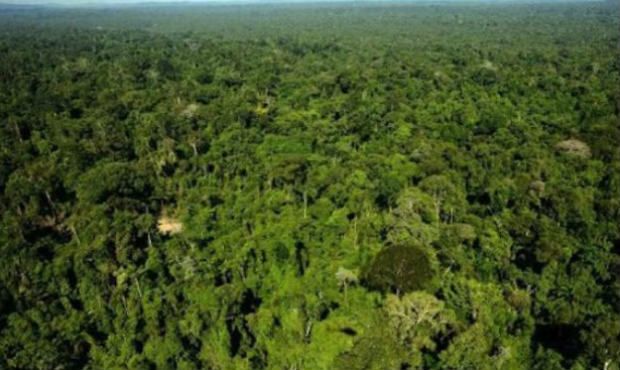 The Ghana Millennium Development Goals 2015 report by the National Development Planning Commission (NDPC) indicates that the depletion of the country’s forest cover continues at an alarming rate.

It said the estimated annual average deforestation rate for 2011 and 2012 was estimated at 1.37 per cent; meanwhile, the afforestation effort through tree planting had been very slow.

It indicated that a number of interventions had been carried out to slow down the rate of deforestation and eventually reverse it.

These include establishment of 168,910 hectares of forest plantation, mainly within degraded forest reserves, under the National Forest Plantation Development Programme 2002-2012.

It recommended operations of a Rapid Response Unit to stem the rampant encroachment of forest reserves and protected areas, as well as to addressing illegal logging, mining and settlement.

Others are ensuring compliance with regulations and laws that protect Ghana’s natural resources; and the passage of resource regulations 2012-2014, as part of efforts to enable implementation of Legality Assurance System; and building capacity for monitoring and assessment of environment degradation costs.

According the report, some of the specific challenges to fighting deforestation and degradation are weak enforcement of laws and regulations of forestry, wildlife and other natural resources.

It mentioned excessive logging, unsustainable agricultural practices, bushfires, cutting of fuelwood, mining and quarrying; and increasing demand for forestry products due to population growth and urbanization.