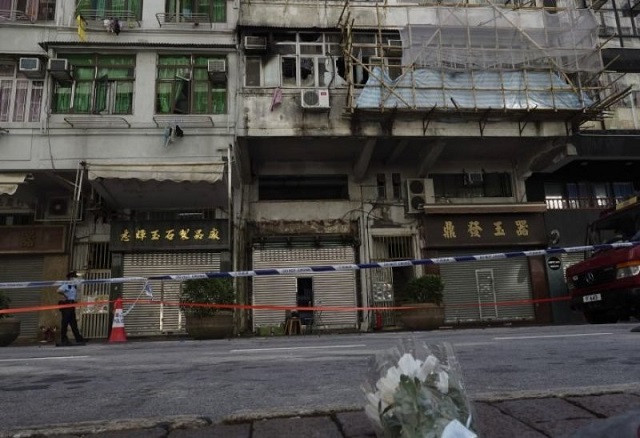 Seven people, including a 9-year-old, were killed on Sunday night in a fire in a four-storey residential block in Hong Kong, local media reported.

The blaze in Yau Ma Tei, a crammed suburb with many low-rise old walk-up buildings, also injured at least 17 people – with seven reported to be in a critical condition, according to local broadcaster Radio Television Hong Kong (RTHK).

According to RTHK the fire broke out in a first floor unit while a family celebrated Diwali, the Hindu festival of lights. Investigators were looking into whether the site of the fire was being used as an unlicensed Nepalese restaurant, the broadcaster reported.

In a statement, Hong Kong’s Chief Executive Carrie Lam expressed profound sadness over the deaths and called for a full inquiry into the circumstances surrounding the events.

“We do worry about it because as you see, this is a really old building and the fire system is not that good so its really dangerous if any fire happens,” he told RTHK.

According to a government report, 14 people were killed in fires throughout the territory in 2019, with 295 people injured.

The report said the major causes of fires were cooking, careless handling of lighted materials – such as cigarettes and candles – and because of faulty electrics.