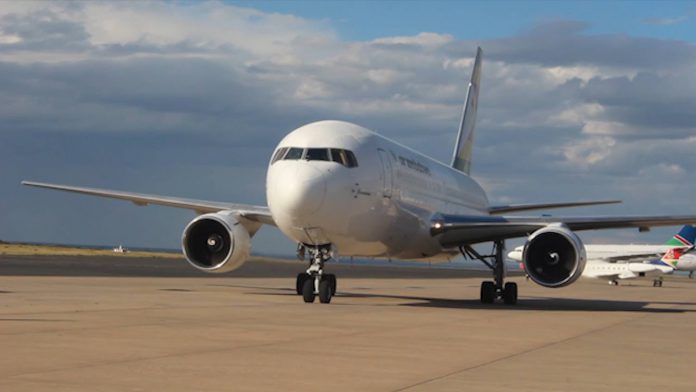 dpa/GNA – In view of the increasing numbers of coronavirus infections in Brazil, Mexico and Chile, Argentina is stopping flights from these countries from Saturday, local media reported on Thursday.

Travellers returning from abroad will also be tested for Covid-19 before boarding a flight, upon arrival and seven days later, media including national news agency Telam reported.

The new travel restrictions to prevent a new wave of infections were set to appear in the official gazette in the early hours of Friday.

The newspaper said that flights from Brazil, Chile and Mexico will be suspended indefinitely from Saturday. Argentina had previously suspended flights from Britain and Northern Ireland after a new variant of the virus was detected there in December.

Brazil has registered more than 300,000 deaths in connection with Covid-19 since the pandemic started, behind the United States with 545,000 deaths in the same time period, the Health Ministry said on Wednesday.

A day earlier, the largest country in Latin America recorded 3,000 deaths in a day for the first time. So far the country has reported more than 12.2 million coronavirus infections.

Mexico is the third country worldwide to have reached more than 200,000 deaths since the start of the pandemic.

A total of 584 new Covid-19-related deaths were recorded in the past 24 hours, bringing the pandemic death toll in Mexico to 200,211 deaths, the health ministry said on Thursday.

The proven cases of infection number more than 2.2 million. Since there is very little testing in Mexico, the actual number is likely to be much higher.

Mexico was the first country in Latin America to start its vaccination campaign at Christmas, but it is making slow progress.

The number of infections in neighbouring Chile has also recently increased significantly despite a successful vaccination campaign.

People returning to the country will have to quarantine for at least 10 days, Telam reported. Those who test positive for the virus must move to a hotel at their own expense to isolate.
The Argentine government has recently asked its citizens to refrain from travelling abroad.

The country has recorded some 2.3 million infections so far and over 55,000 deaths in connection with Covid-19.