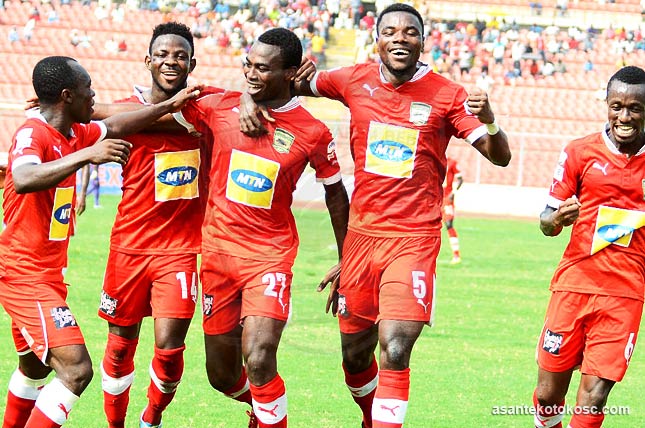 Ghanaian giants Asante Kotoko could head to border country Togo to intensify their pre-season campaign, according to reports in the local media.

The Porcupine Warriors recently ended their camping in Cape Coast in the Central Region and have returned to Kumasi.

But David Duncan’s and his side are likely to travel across the border next week to begin their first abroad pre-season in seasons after plans to travel to Spain and Germany all hit the snag in the past.

Both management and the technical team discussed the proposal during a meeting on Monday and they are set to arrival at a specific date for the trip.

Kotoko are working above themselves to reclaim the league title they lost to AshantiGold last season.