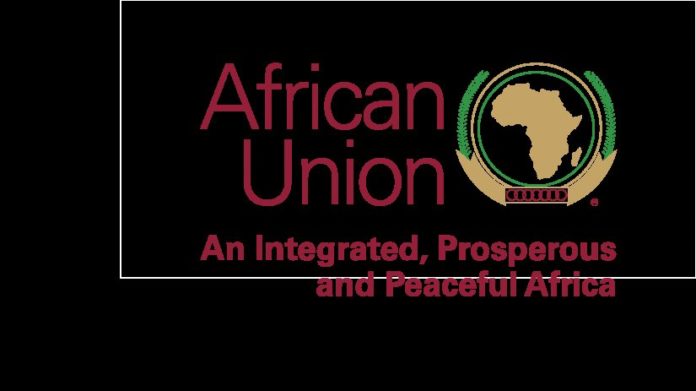 Researchers at a virtual meeting on Funding and Investing in Research and Innovation for Health in Africa, has called on continental leaders to invest in innovation and research for development to catalyse rapid socio-economic development.

They lamented the non-adherence to the Africa Union Commission’s directive for the Head of States to commit one percent of their Gross Domestic Product (GDP) to fund Research for Development (R&D) as exacerbating the low levels of impact for research.

The discussants said the lack of political will to commit funding to research was evident in the increasing burden of diseases on the continent, which needed aggressive approaches towards achieving the Sustainable Development Goals especially Goal 3.

The meeting was themed, “The Rhetoric to Fund Research by Africa’s Governments must Stop: Raising a New Voice for Improving the Continent’s Health Challenges over the Next Generation.”

The Vice-Chancellor said it was invigorating that an R&D Bill was finally in Parliament, which was expected to be passed soon to chart a new pathway on how research should be funded.

He urged the different University groupings to shop for higher research funding to push to notch higher.

He said socio-economic actualisation and the impact of R&D were intrinsically linked and urged Africa to look at research as a panacea for rapid development referencing the Coronavirus pandemic as an example.

Dr Joseph Okeibunor, World Health Organisation, Africa Regional Office noted different countries were charting different pathways and called for harnessing of these synergies to leapfrog the aspirations of the population.

He said the COVID-19 pandemic offered a turning point for increasing support for research and development in an integrated and pragmatic manner.

He said it was time to pursue sustainable research in all spheres and suggested the establishment of National Multidisciplinary Science and Research Committees across the continent to champion R&D and directing African leaders to build resilient research infrastructure to contain future pandemics.

She said Universities should evolve mechanisms to reward innovative research that has the capacity to turn development around the continental resources noting that ‘research outputs influences development positively.’

She called on Ghana to join Science Granting Councils and play more advocacy in that perspective.

Dr Martin Amogre Ayanore, Acting Head, Department of Health Policy Planning and Management, School of Public Health said there was a huge puzzle to be solved and this could only be done through national funding regimes for research.

The two-day convening was organised by the UHAS under the auspices of the Health Systems Global (HSG).