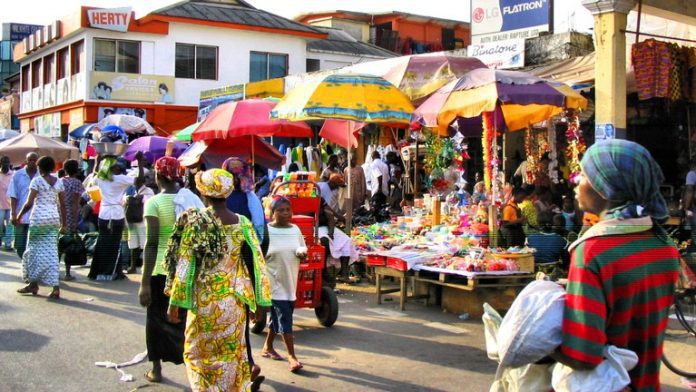 Many residents and businesses in the Western Region are requiring the government to implement some critical social-economic plots to ensure business growth and improved living standards.

They also suggested a stop to political cronyism, favouritism and other such abuses among the rank and file of government officials as a key intervention in ending or halting corruption in the country.

Mr Nii Kpane, the Deputy Executive Officer of the Chamber, presented the findings at a stakeholders engagement to solicit ideas in efforts to engage the Political Heads of the Region on the outcome of the survey.

The survey had as respondents 320 businesses with 90 per cent being sole proprietors.

The data gathered and processed from these respondents also showed that the government needed to reduce the challenges at the ports, ensure stable interest rates and to support start-ups.

The respondents also tasked the Ghana Revenue Authority and the Food and Drugs Authority to be more tolerant of businesses, particularly start-ups who require certification and tax incentives.

Dr Emafa Amponsah of the Centre for Research, Innovation and Development of the Takoradi Technical University indicated that households, who were engaged on health, education, agriculture, infrastructure and social protection desired real value in all the sectors.

She said many of the country’s challenges were structural and systemic, which called for a serious overhaul for the desired changes to be realized in society.