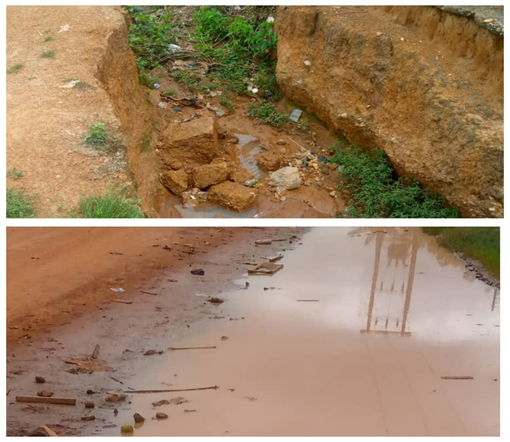 Residents of Amakyebare, a community in the Atwima Nwabiagya North constituency in the Ashanti Region, have called on the government and the district assembly to help fix the road networks in the area.

According to them, the deplorable nature of the roads and bridges in the community could force the people to boycott the December 07 elections.

Nana Osei Kwame, Gyaasehene of the town told the Ghana News Agency that in-spite of several petitions to the Atwima-Nwabiagya North District Assembly, the road remained unattended to.

He said the only bridge on River Offin, which crossed the community had become a death trap, forcing farmers to abandon their farms, especially during rainy seasons.

Some drivers who also spoke to the GNA said the muddy nature of the roads, during rainfall made it difficult for them to convey passengers and goods to their destinations in the area.

They called on the government to fix the road to ease the burden of the people.