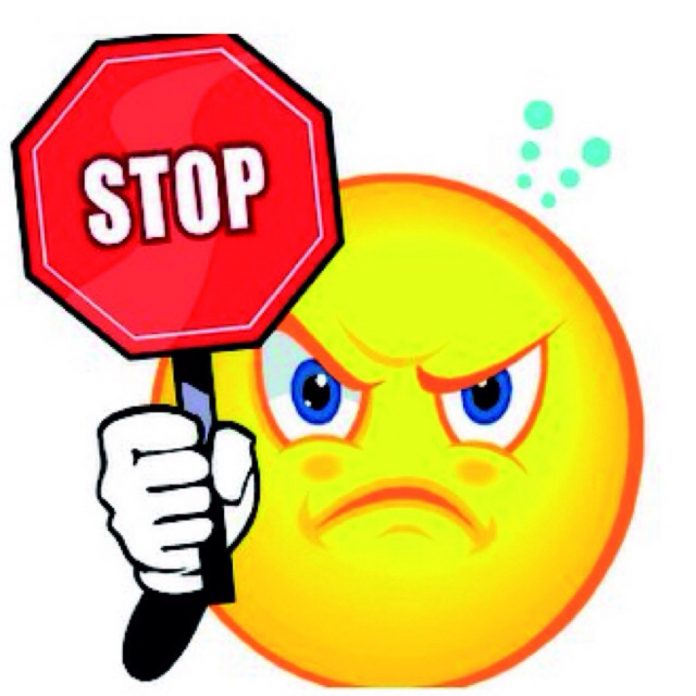 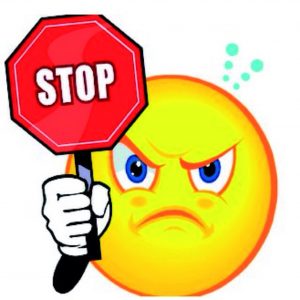 Open defecation is rife among residents of Brohani, a farming community in the Banda District of the Brong-Ahafo Region.

Though there is a public toilet in the community, some of the residents have turned classrooms of the local Presbyterian basic school to a place of convenience.

Mr Bapulah Lebanong, the Assistant Headmaster of the school, told the Ghana News Agency (GNA) at Brohani that the situation was seriously impeding academic work.

He said teachers and students had to spend school hours to scrub the classrooms every day.

Mr Lebanong said the school had made several complaints to the District Assembly but nothing had been done.

He said some of the classrooms had no windows and doors and so were always left unlocked.

Master Harunna Seidu, a form two student and class prefect told the GNA that urgent attention was required to solve the problem.

He said because of the unpleasant nature of the situation, absenteeism among students had increased.

Mr Muhammed Musah, the Assemblyman of the area, said some of the resident also defecated at other public places at night.

He observed that if the problem was not addressed there would be a possible outbreak of diseases as the rains set in.