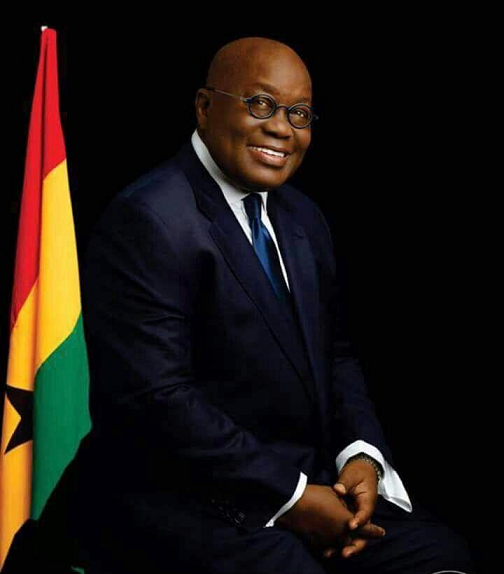 The youth wing of the ruling New Patriotic Party (NPP) in the Aowin constituency of the Western North Region have expressed appreciation to the President, Nana Addo Dankwa Akufo-Addo for appointing Mr Richard Obeng as its Regional Minister.

In a statement issued and copied to the Ghana News Agency (GNA), the youth described Mr. Obeng’s appointment as historic and a clear attestation of the President’s belief in the capacity of the youth.

“Since the inception of democracy, no son of Aowin has not been appointed as Minister or even a Deputy Minister until Nana Addo’s tenure. It is in this regard that we the youth of Aowin will forever be grateful to you and the New Patriotic Party.

“Though the people of Aowin did not vote for you and your party in the just ended elections, yet you have appointed the Regional Minister from the Constituency. A clear demonstration of your love for the People of Aowin”, it added.

The youth assured the President of their maximum support and pledged to work hard to ensure victory for the party in 2024 and subsequent elections.