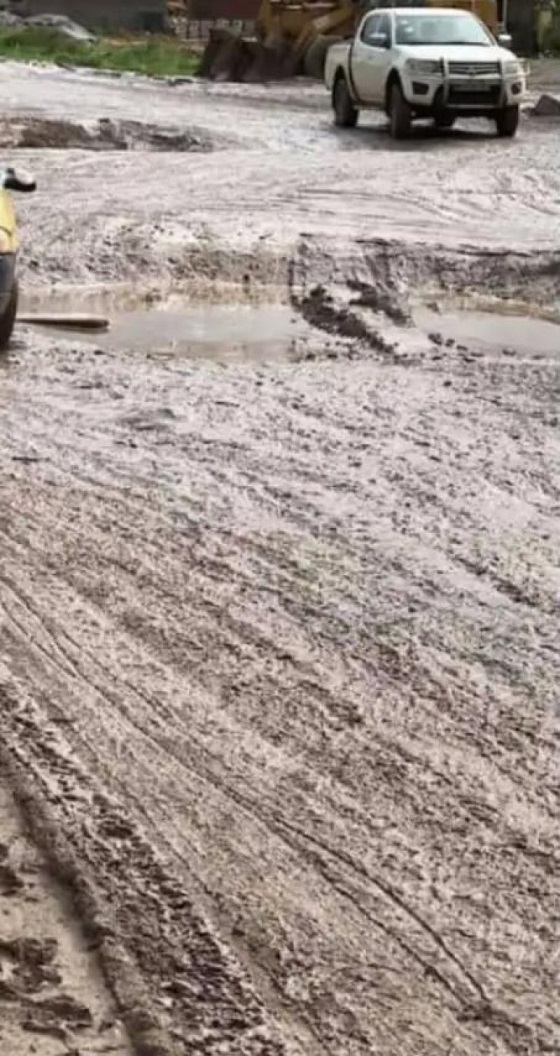 A cross section of residents of the Tarkwa-Nsueam Municipality have appealed to the government to channel more developmental projects to the mining community.

This according to them would make the town more habitable and worthy of being referred to as the ‘Gold City’.

Speaking in an interview with GNA, Mr Selasie Acquah, an Administrator in one of the Mining companies, indicated that the major infrastructural problem in the Municipality was the roads which, he described as the gateway to all the minerals produced in the Municipality.

He said due to the deplorable state of the roads in the area, it had contributed to many road accidents, hastened the breakdown of vehicles and caused unnecessary delays on the roads.

Mr Acquah said it was imperative for the government to initiate social intervention programmes to foster community development.

He said the government should adequately equip the youth with the requisite skills to enhance their employability.

Papa Kwesi Mireku, a Geologist and a social development advocate, suggested a joint sponsorship of brilliant but needy students by the government and Mining companies to help develop the human resource base of the Municipality.

He called for accountability in the local governance process through forums and media briefings, this he noted, would help in ascertaining the views of the people and to get them informed on how monies allocated for projects were disbursed.

Another resident, Mr Kwame Osei, also expressed concern about the deplorable state of roads linking Tarkwa and its environs, and stressed that the government should endeavour to complete work on all the roads in the Municipality.

Mr Osei also expressed concern about the lack of job avenues in the area and called on the mining companies and the Municipal Assembly to come up with programmes that would create jobs for the youth in the area.

“Looking at the resources in Tarkwa, we expect that the local people will also have a fair share of the national cake,” he added.

For her part, Madam Mercy Molley called on the government to create an enabling environment for private businesses to bounce back.

She said due to the Coronavirus pandemic, small scale enterprises experienced low yields so it was imperative that they were supported to enable them stay in business and create employment for others.

Madam Molley also appealed to the government to fulfill its promise to up the locked up investment people made as many people in Tarkwa area were victims of the development.