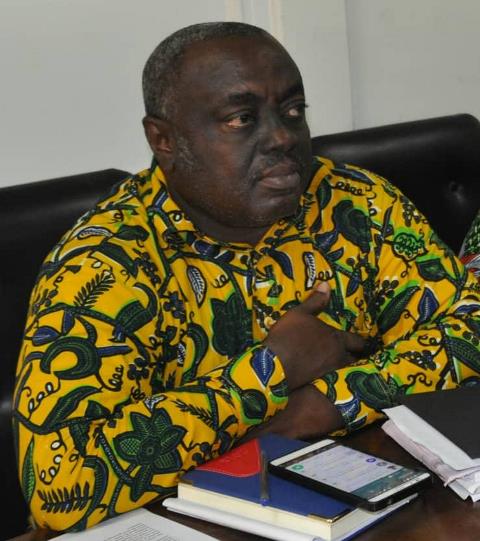 The Teachers and Educational Workers’ Union (TEWU) of Trades Union Congress has called on government to address the concerns of staff of Technical Universities in the implementation of the migration processes.

This was contained in a statement signed by Mr Mark Dankyira Korankye,the the Acting General Secretary of TEWU and copied to the Ghana News Agency in Accra.

The Union was not happy that TEWU were left out of negotiations by government and the Fair Wages and Salaries Commission in the migration process of staff of Technical Universities.

“As it stands, members of TEWU do not know their placements in terms of the migration, though we took part in the staff Audit conducted by National Council for Tertiary Education”, it said.

The Union solidarised with associations in the Technical Universities who embarked on strike, hoping government would heed to their concerns to rescind their actions.

The Union urged government to be proactive in releasing the second tier contribution of Technical Universities Staff from January, 2010 to April, 2019.

The statement said from January 1, 2020, its members who would be retiring could be going home with nothing as lump sum payment after many years of sacrifices for the nation.

“The Board of Trustees of the Ghana Polytechnic Workers’ Pension Scheme has made several follow-ups to get the contributions to the Fund Manager to invest towards members pension, but to no avail”.

Meanwhile, Prof. Kwesi Yankah, the Minister of State in charge of Tertiary Education, has appealed to striking lecturers of the country’s technical universities to call off their strike and return to the classrooms following the preparation of proposals to improve their salaries and allowances.

This, he explained was critical in order not to disrupt the academic calendar,” he said.