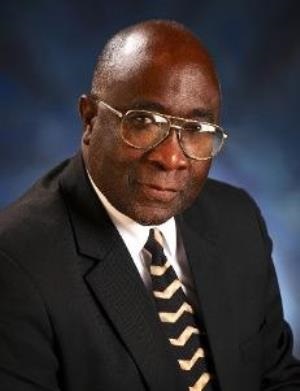 The People’s National Convention (PNC) has chosen Reverend Dr. Divine Ayivor as the Running Mate to Mr David Apasera, the Party’s flagbearer for the 2020 presidential election.

A statement from the PNC, copied to the Ghana News Agency on Thursday, described Rev. Dr Ayivor as a “brewed Nkrumaist”.

It said his partnership with Mr David Apasera was expected to broaden the frontiers within the Nkrumaists fraternity to rake in more fortunes for the PNC.

The statement said the Running Mate would be officially out-doored alongside the Party’s Manifesto for the 2020 General Election in due course as the Party prepared for the polls.

Rev. Dr. Divine Ayivor, who contested the PNC’s flagbearer position this year and lost, was born on 1st May, 1957.

Rev. Dr. Ayivor attended College of Insurance in New York City in 1989 and was also the Chief Executive Officer (CEO) of Jedi Leasing with a portfolio $4 million 1992.

He was awarded a Masters of Divinity by Andrews University in 2005 and in 2006 he was the CEO of “3 Angels Mission” a private school in Michigan, USA.

The statement said he was also a Teacher for Prison Inmates on Contract in 2007.

He became the Pastor of Prince Emmanuel SDA church, Ringway Osu in Accra-Ghana in 2018.