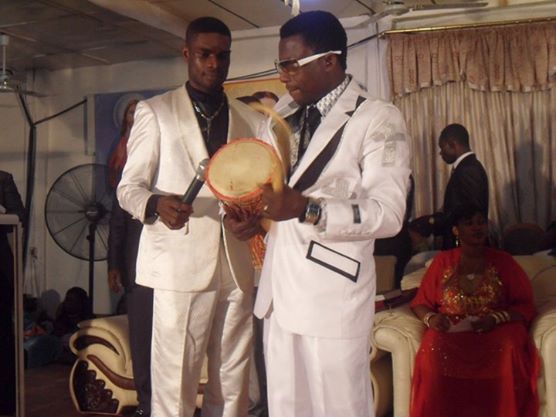 According to Zionfelix.com, leader of the Ebenezer Miracle Worship Centre, Prophet Dr. Ebenezer Adarkwa Yiadom has added his voice to the search of hiplife musician Castro who is believed to have drowned during a boat cruise at Ada Foah last Sunday.  Opambour speaking on New Mercury in Kumasi on Thursday night expressed his disappointment in the calls of spiritualists to reveal the whereabouts of Castro whilst he thinks men of God should have been the first point of contact.

According to him, even though he has heard about the sad story on radio and TV, he is waiting for Castro?s family to respect him by coming to his presence to inform him about the incident. He added that until that is done, he will not utter a word.

He said he has more information to give about Castro to aid in his search but he is waiting for his parents to visit him before he reveals it.

Prophet One quoted the bible saying ?they have eyes but they can?t see, ears but can?t hear? adding that he knows whatever is happening to Castro. The prophet did not say anything about Janet Bandu, the lady who went missing together with Castro.