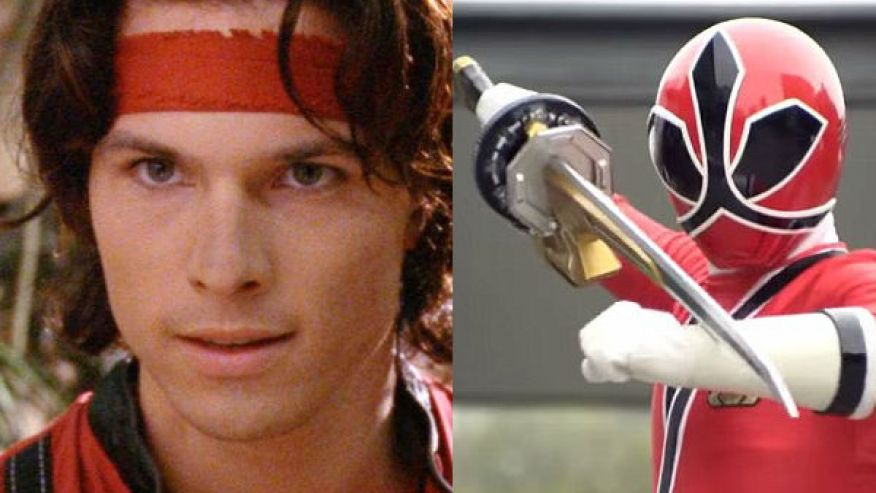 Los Angeles County Sheriff?s officials said Ricardo Medina Jr., 36, was being held on $1 million bail late Sunday in connection with the stabbing death of Joshua Sutter, also 36, at the apartment they shared in Palmdale, Calif.

A spokeswoman for the sheriff?s office said that Medina and Sutter got into an argument that escalated into a fight shortly before 4 p.m. local time Saturday. Deputy Juanita Navarro-Suarez said that Medina went into his bedroom with his girlfriend and locked the door.

However, Navarro-Suarez said that Sutter forced the bedroom door open. That?s when Medina allegedly picked up the sword that he kept next to the bedroom door and stabbed Sutter once in the abdomen.

Investigators said Medina called 911 himself and waited for first responders to arrive. He is due in court in Lancaster, Calif. on Tuesday.

Medina played the Red Lion Wild Force Ranger in the ?Power Rangers Wild Force? series in 2002, and voiced the character Deker for both a TV series and a video game for ?Power Rangers Samurai.? According to IMDB.com, Medina has also appeared in episodes of ?ER? and ?CSI: Miami.?

Medina?s agent, Gar Lester, told the Los Angeles Times that he found the allegations against his client hard to believe.

?He?s been my friend and client for 12 years and he?s a great guy,? Lester told the paper. ?He?s great to his dog, he?s great to his people. He?s really a super person.?