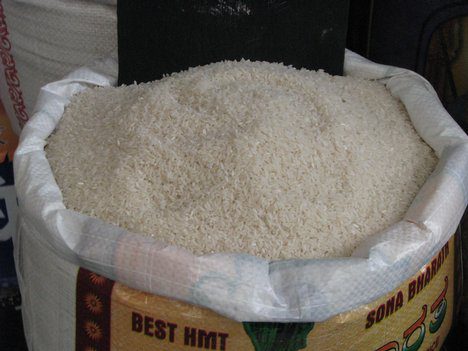 Mr. Alhassan Imoro of the Crop Services Directorate of the Ministry of Food and Agriculture has announced that domestic rice production (milled rice) between 2009 and 2014 increased from 235,000MT to 417,000MT and total area cultivated, within the same period also increased from 162,000 to 224,000 hectares.

Ghana, he said, therefore, relied on imported rice to meet its local consumption, spending an average of about 290M US dollars of its scarce foreign currency annually.

Mr Michael Azebeokhal Nassamu, CARD Regional Consultant, said the validation was necessary to make the document a government one that could be referred to and used, adding that after the validation CARD would ensure that a 15-member task force that had been set up, would market the concept.