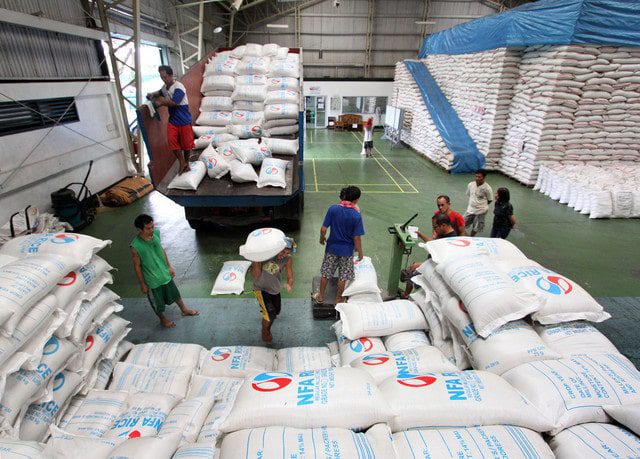 Concerns are being raised by importers of rice about the increase in the illegal importation of rice into the country.

According to them, the move is crippling the businesses of rice importers.
In 2013, a directive was given in parliament to ban the importation of illegal rice into the country.

But years on, it appears government has still not been able to deal with the matter.

The Executive Secretary of the Importers and Exporters Association, Sampson Asaaki Awingobit said government must be vigilant and deal with the matter.

‘‘It is legitimate, it is true, it is real and we want the Ministry of Trade and Industry to come out as a matter of urgency. If it is true there was a law or a directive banning the importation of inland rice onto the markets, then what are they doing about this situation?” Sampson Asaaki lamented.

“They should as a matter of urgency do something about the illegal importation of rice unto the market that is competing with our law abiding business men and women who bring the rice through the Tema Port’’.

The Executive Secretary of the Importers and Exporters Association further stressed.