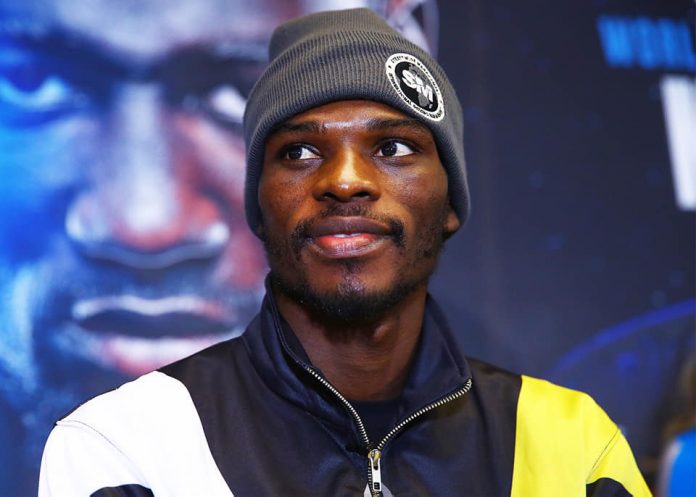 Saturday’s bout between Richard Commey (30-3, 27 KO) and Vasyl Lomachenko (15-2, 11 KO) at the Madison Square Garden in New York, United States of America will be a fascinating clash to watch with both boxers looking to reignite their world title chances once again.

For Commey this bout would be his best big shot for a world title but it certainly won’t come easy against Lomachenko, a former three-division champion who remains the favourite to win the bout.

But with the recent victory for George Kambosos against Teofimo Lopez should be a big morale booster for the hard-hitting Ghanaian boxer who was very impressive in his last ring out against Jackson Marinez.

Commey going into Saturday’s bout would look to exploit his reach advantage over Lomachenko coupled with his right hand power and quick and fast jabs.

Lomanchenko was very impressive in his last bout against Masayoshi Nakatani after losing his titles to Teofimo Lopez back in 2021.

But coming up against a former International Boxing Federation World Lightweight Champion could prove a difficult one especially when Commey gets his rhythm from the start of the bout.

Should Commey win Saturday’s bout then the year 2022 would be a good year for the Ghanaian boxer as he looks to clinch more titles in the lightweight division which looks very interesting.