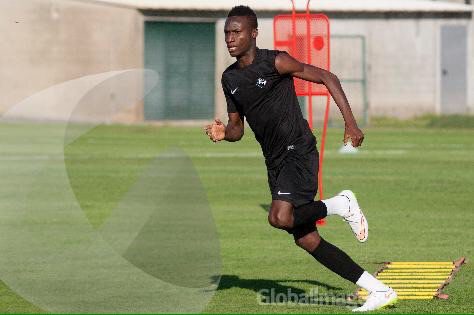 In an announcement made by the club, the skipper who was part of two other defenders, Thabiso Monyane and Innocent Maela who would be missing the game due to injury.

Richard Ofori would be part of the final 26-man squad selected to represent Ghana at the 2022 World Cup in Qatar, after making it out of the provisional 55 selected by Black Stars Head Coach, Otto Addo last week.

This would be a huge blow for the Black Stars team as the gaffer prepares to name the final squad on Monday.

As it stands now, there could be a last-minute change in the goalkeeping department of the Black Stars or probably hold on the final three who would be representing the country in Qatar.

Ghana would begin her World Cup campaign against Portugal on November 24, before taking on South Korea and Uruguay days after.