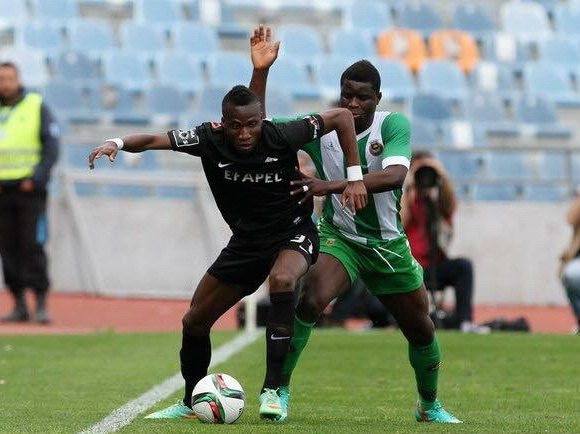 Big blow for Ghana as Orlando Pirates’ goalkeeper, Richard Ofori and Charlton Athletic’ Jojo Wollacot are likely to miss the much anticipated FIFA World Cup due to recent injuries they picked at club level.

Information pieced together by the GNA Sports revealed Ofori was part of Coach Otto Addo’s final 26-man squad, however, the goalkeeper would miss his slot to represent Ghana at the Mundial.

Ofori suffered an injury with nine days to the start of the tourney, missing the chance to experience his first World Cup appearance.

Wollacot, who helped Ghana to qualify for her fourth appearance at the biggest football festival at the expense of Nigeria would also miss the tourney.

The 26-year-old picked up an injury which ruled him out of Charlton Athletic’s game against Burton Albion in the English League One on Saturday.

Wollacott was part of Charlton Athletic’s warm-up session ahead of the game, but was replaced before the game.

This would be a huge blow for the Black Stars team as the gaffer prepares to name the final squad on Monday.

Ghana would begin her World Cup campaign against Portugal on November 24, before taking on South Korea and Uruguay days after.

Besmirched, maligned but can the Black Stars shine in Qatar against the odds?

Joseph Luke Wollacot to lead Ghana at the World Cup

Some Ghanaian fans excited that Son will miss the Ghana game