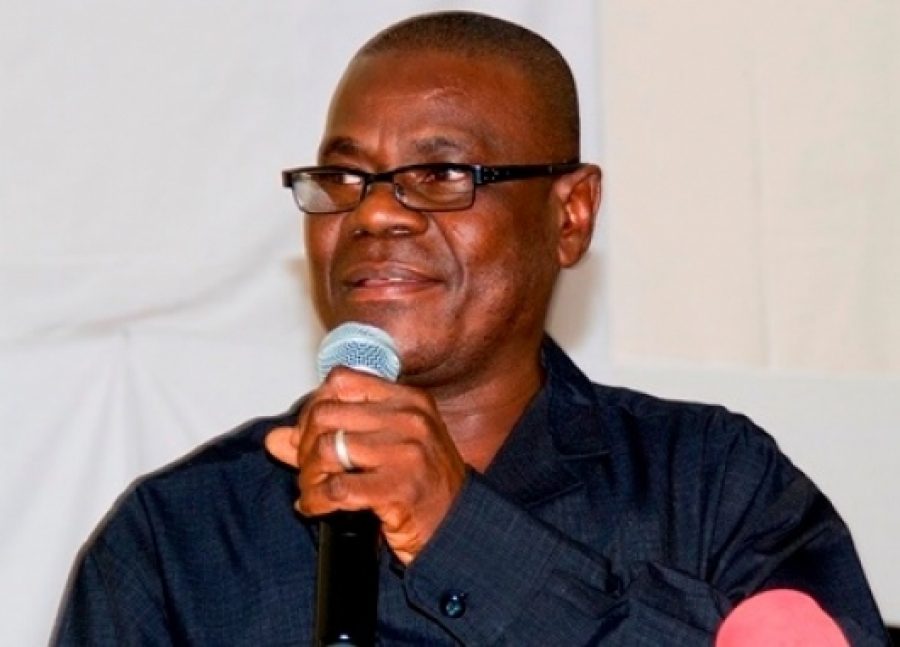 A visibly disappointed Mr Assifuah described the magnitude of fraud being perpetuated at the scheme as ?very worrisome and very troubling and again unconscionable? and labeled those involved as ?greedy bastards? who deserved to be punished for the crimes.

This follows investigations into activities at the scheme leading to the discovery of a total of GH?7.9 million which was paid to over 20,000 ?ghost names? in more than 100 districts in July 2014.
The rot which is believed to be deeply rooted and nationwide follows reports that 23 directors of the NSS including the Executive Director, Alhaji Imoro Alhassan, allegedly paid GH?200,000 as bribe to investigators of the Bureau of National Investigations (BNI) to kill the story.

Ghanaian students who graduate from accredited tertiary institutions are enjoined by law to do a one year national service to the country.

It was gathered during investigations by the BNI that the scheme, every January, sends letters to all tertiary institutions to submit the names of all final-year students to it, so that it could plan and undertake effective posting of students later in the year.

After all prospective service personnel have been registered, a list of final-year students who did not register to do National Service because they had either done their service or travelled abroad was compiled by the NSS and identification numbers generated for them.

In order to make it difficult for the scam to be detected, a source close to the BNI told Live News that the ?ghosts? were usually posted to remote rural communities and, in some cases, non-existent institutions.
Though investigations have not been concluded, about 22,612 ghost names have so far been unearthed, the source said.

At the current monthly allowance of Ghc350 per a service person, that meant that at least Ghc7, 914, 200 was lost to the state every month.

Annually, about Ghc94, 970, 400 in undeserved allowances is lost to the state. The scamming syndicate is also believed to be made up of National Service directors in the districts and most managers of banks where NSS allowances are lodged.

But President of NASPA believes this massive corruption might play out again in future if the entire management and board isn?t dissolved.

Speaking to Live News? Ekow Annan, he added that scrapping the scheme?s management will be the only panacea to dealing with the rots at the National Service.

?They might know something about these things that have been in the system for long. It has being in the system for more than ten years. Why is it that this is the only time these revelations are coming out, it means that there is a mystery somewhere, someone wasn?t satisfied with probably a booty so let me bring the cat out,? he said.
Making a strong case for the complete overhaul of the scheme?s management, Vincent Assifuah said their continuous stay in office puts a further blight on the President?s fight against corruption.

?So we are feeling that there should be an over haul of the system, the scheme management of the headquarters, everybody should be allowed to step aside because it is a dent on the reputation of this government,? Mr. Assifuah said.

He also labeled the management as ?greedy bastards? who only want to enjoy the Ghc350 meager salary of the service personnel.

?I feel that we should put the right people there. Especially if we are having greedy bastards in the systems, who do not think about the vulnerable or ordinary service person who is taking the meager allowance of just Ghc 350, yet you pile all these money into your account and try to bribe the BNI???.that?s why I feel there should be an overhaul,? he fumed on the Live Breakfast Club.