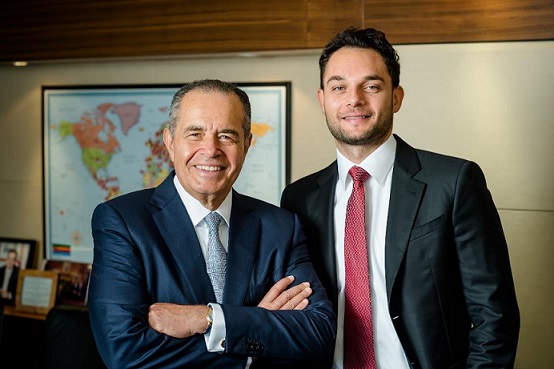 Under the partnership, Mr. Mansour would be the Chairman of the Academy with Mr. Venon as the Chief Executive Officer (CEO).

The partnership is to help bring greater access, opportunity, and equality through football in Ghana and across the globe.

A statement from the Academy said the partnership would make investments that would sustain the tradition of innovation and supporting children’s dreams across the country through football.

It said the academy would continue to develop some of the best youth players in the country and focus on discovering talents and developing high performance athletes with a focus on education.

Right To Dream Football Academy has produced over 20 international players for Ghana notable among are Mohammed Kudus of Ajax Amsterdam, Abdul Majeed Warris of Strasbourg among others.