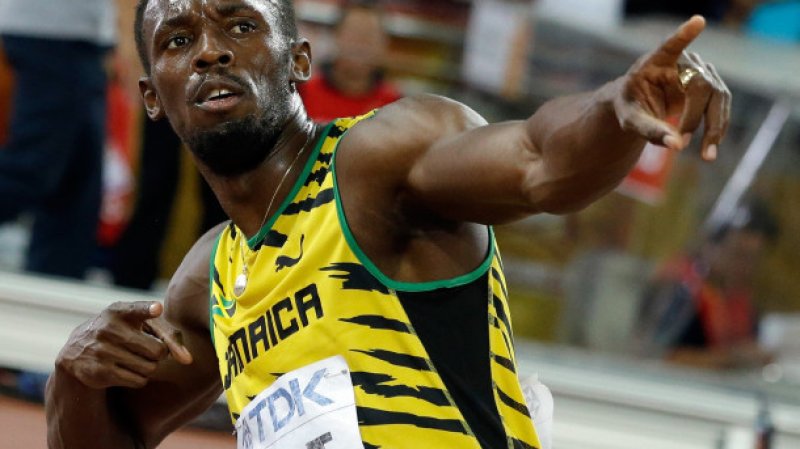 Usain Bolt began his quest for the defence of his 100m title at the Olympics in great fashion winning his heat with ease. He ran the heat in 10.07 seconds and qualified for the semi-finals.

Justin Gatlin also qualified for the semi-finals with the overall best time in the heats, clocking 10.01 seconds. The men’s 100 meter finals are on Sunday. Bolt and Gatlin will be primed to win the gold medal.

Bolt, 29, began with a sluggish start but picked up later in the race to win it but looked in discomfort after the run. He is eyeing a triple-triple, having won the gold medal in men’s 100m, 200m and 4x100m relay at the previous two Olympics.

Its Official: Dortmund to Welcome Onboard Usain Bolt

Our Victory is Coming With Usain Bolt Speed – Mahama