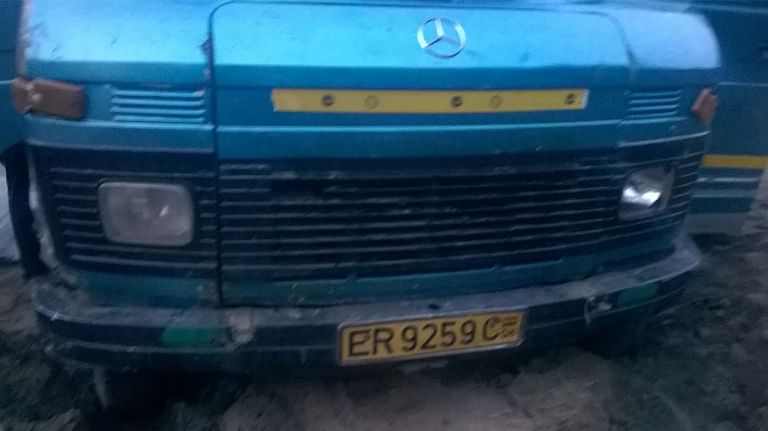 Demanding a minimum monthly wage of 10,000 taka for workers and increase in overtime pay, festival bonuses and other benefits, the Bangladesh Water Transport Workers Federation (BWTWF) called the strike.

Shah Alam Bhuiyan, president of the federation, told journalists that the last time the minimum wage got hiked was in 2013 from 3,000 to 4,100 taka.

“We’ve been compelled to enforce the strike as the government failed to convince owners for a pay hike,” he added.

Due to the strike, passenger ships did not ply on internal routes, causing untold sufferings to thousands of passengers.

Bangladesh is criss-crossed by 250 rivers and creeks which are still very vital for its irrigation and transport purposes.

Apart from mounting plight to the passengers, sources said the nationwide strike by water transport workers is taking a heavy toll on the country’s exporters and importers also.

Sources said negotiations are underway among the government bodies, owners and workers to end the impasse.

A shipping ministry official who did not like to be named told Xinhua on Friday morning that they were talking to all relevant stakeholders.

He expressed the hope that soon they could reach consensus with owners and workers to end the strike.

Blakk Rasta to influence the legalization of marijuana in Ghana

True State of the Nation: NPP MPs failed to meet their own set schedule