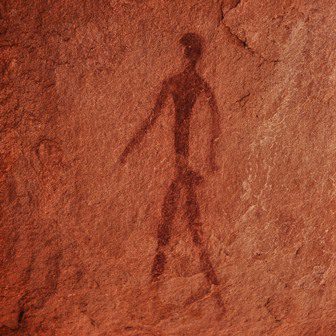 The Adaklu District Assembly is to institute a rock-painting activity on the Adaklu Mountain to boost tourism.

Mr Emmanuel Sky Ganaku, District Chief Executive gave the hint at the fifth meeting of the first Assembly at Adaklu-Waya, at the weekend. Rock-painting is an artistic expression on rock surfaces and said to attract people by its high artistic value.

Mr Ganaku said the initiative is to enhance the tourism potential of the District and increase its internally generated fund (IGF).

Mr Ganaku described the Assembly?s IGF as ?nothing good to write home about,? but ?we cannot throw our hands in despair, while we enforce the collection of rates and levies, we will also improve the tourism potential of our District?.

He said plans are advanced for the establishment of firewood and charcoal market and a central cemetery to raise money for the Assembly.

Mr Ganaku said the Assembly would soon embark on skills development and training for young people to address youth unemployment in the area.

Mr Kwame Agbodza, Member of Parliament for the area who purchased a tractor from his share of the District Assemblies? Common Fund, expressed the hope that would boost agriculture.

Assembly gearing up to clamp vehicles parked on Paga Border