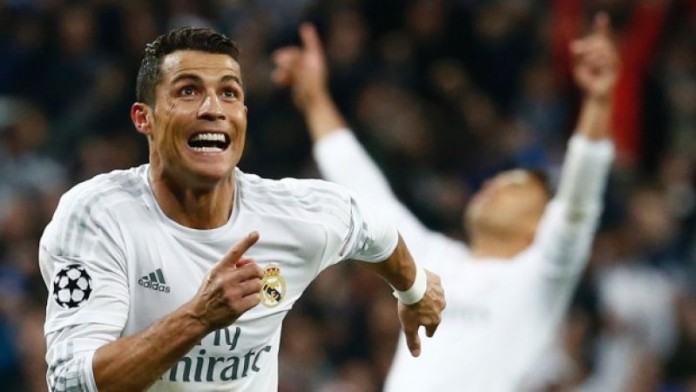 On Tuesday night, Ronaldo scored two goals for Portugal, his 100th and 101st international goals, as they defeated Sweden 2-0 in the UEFA Nations League.

Ronaldo, 35, became the second men’s player in history to surpass 100 goals in international competition after Daei who scored 109 goals in 149 games for Iran between 1993 and 2006.