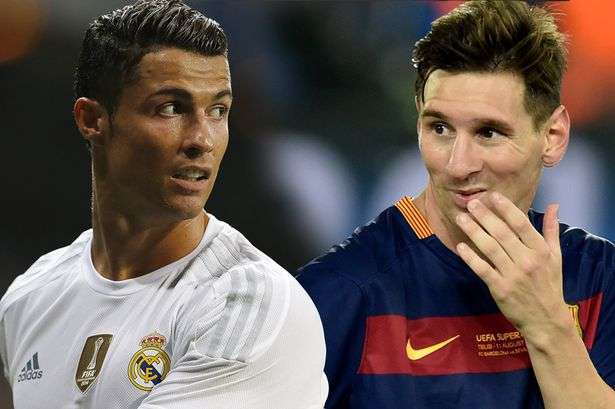 Messi was part of a Barcelona contingent which also included veteran Andres Iniesta and Luis Suarez while Neymar was named after his world record move to Paris Saint-Germain.

The award is decided through a combination of votes from national coaches, captains, members of the media and fans, and is presented October 23 in London.

Germany coach Joachim Loew was included on the 12-strong shortlist to be best men’s coach of the year having led his side to a Confederations Cup triumph in July. The reigning World Cup holders have won all their qualifying games to date in the race for spots at Russia 2018.

Tite, coach of the world number one ranked Brazil, is also listed, as is Zinedine Zidane, who led Real Madrid in the defence of their Champions League title.