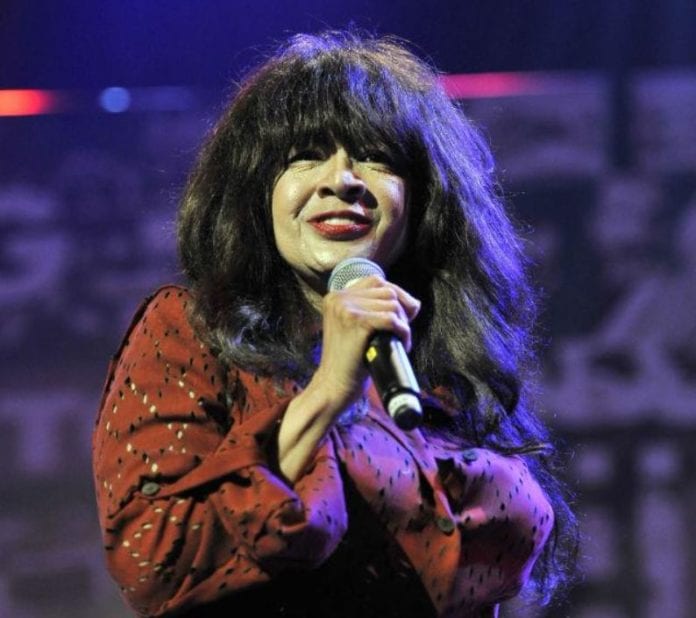 The ‘Be My Baby’ singer – who has spoken openly of her alcoholism and abusive marriage to Phil Spector – was “devastated” when the ‘Back to Black’ hitmaker died from alcohol poisoning in 2011 and blames the star’s ex-husband Blake Fielder-Civil for her passing because he’s previously admitted he introduced his wife to crack cocaine and heroin.

Ronnie – who was cited as an influence by Amy – told the Daily Telegraph newspaper: “I was devastated when she passed. I wish, I wish I could have talked to Amy about [her relationship to drink], but sometimes it’s too late..

“I can’t blame her mother, but I can blame that husband.

The 75-year-old singer was kept a virtual prisoner by Phil – who was jailed for second degree murder in 2008 in relation to the death of actress Lana Clarkson – and credits her mother for helping her finally flee their home in June 1972 after her parent had a physical fight with the producer, now 70.

She said: “My mother got me out of there.”

The Ronettes star turned to alcohol to get her through the darkest times of her marriage as a way to fall asleep and avoid her husband.

She explained: “I would hold my nose and drink it down, so I could go to sleep and get away from his yelling. When I came back to New York, I got right back into singing, I never thought about drinking.”

Ghanaians admonished to reach out to the needy in communities