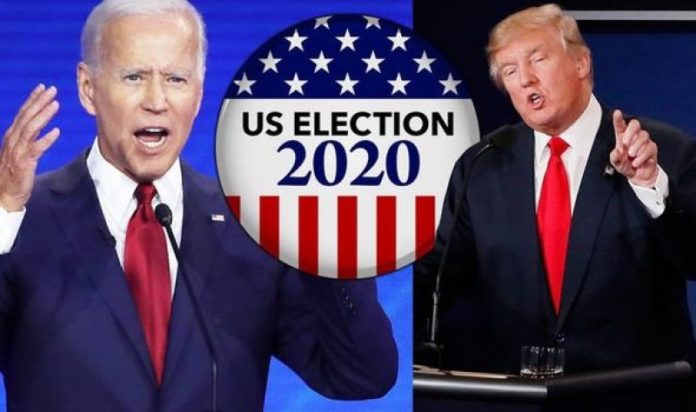 Colombia’s Foreign Minister Claudia Blum on Wednesday denied that the country’s ambassador to Washington met with Donald Trump’s campaign activists, rejecting accusations that the South American country was interfering in the US elections.

Blum attended a meeting of a Senate commission where she faced allegations that Ambassador Francisco Santos had offered to help Trump win the elections.

Blum said the Foreign Ministry was not aware of any of its officials holding such meetings, which Santos has also denied.

“[The] Colombian government respects the electoral process in the United States, and understands that it is an internal affair of that country,” a statement by the ministry quoted Blum as saying.

The US ambassador to Bogota, Philip Goldberg, said Colombia’s long-standing close relations with the United States were based on “bipartisan support” and called on Colombian politicians to “avoid getting involved in the US elections.”

In an opinion piece published by CNN, US Democratic congressmen Gregory Meeks and Ruben Gallego accused the Colombian politicians of “interference” which “damages the image and credibility of the country.”

Blum said Colombia maintained relations with US Congress members from both the Democratic and Republican parties.