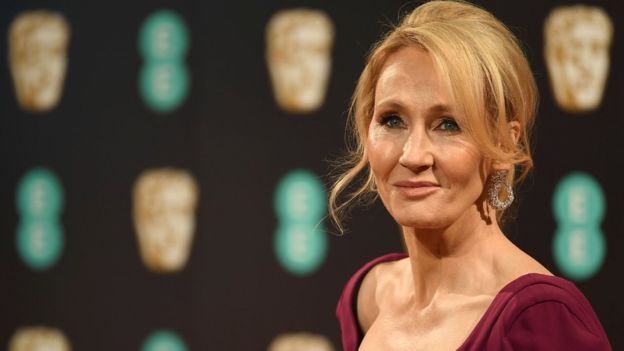 J.K. Rowling has joined a list of 150 writers, academics and activists who signed an open letter warning about the dangers of an “intolerance of opposing views” that are now “spreading more widely in our culture,” according to the note.

In the 530-word essay published in Harper’s Magazine Tuesday, the signatories applaud recent “powerful protests for racial and social justice,” but warn that “resistance must not be allowed to harden into its own brand of dogma or coercion.”

The letter, entitled “A Letter on Justice and Open Debate,” denounces the “restriction of debate” in modern culture.
“The free exchange of information and ideas, the lifeblood of a liberal society, is daily becoming more constricted.

While we have come to expect this on the radical right, censoriousness is also spreading more widely in our culture: an intolerance of opposing views, a vogue for public shaming and ostracism, and the tendency to dissolve complex policy issues in a blinding moral certainty,” the letter reads.

“We uphold the value of robust and even caustic counter-speech from all quarters. But it is now all too common to hear calls for swift and severe retribution in response to perceived transgressions of speech and thought.”

Rowling has been widely criticized for a series of comments that have been seen as transphobic by LGBTQ [lesbian, gay, bisexual, transgender and queer] activists.

She has expressed support for an anti-transgender researcher who was fired for tweeting that “men cannot change into women,” made fun of the term “people who menstruate,” and has linked hormone treatment to gay conversion therapy.

Best-selling author and trans activist Jennifer Finney Boylan, one of the signatures in the list, later distanced herself from it and apologized for endorsing the essay.

“I did not know who else had signed that letter,” she tweeted Tuesday evening, likely referring to Rowling.
“I thought I was endorsing a well meaning, if vague, message against internet shaming. I did know Chomsky, Steinem, and Atwood were in, and I thought, good company,” she wrote.
“The consequences are mine to bear. I am so sorry.”

Titus-Glover: Who should procreate for you?